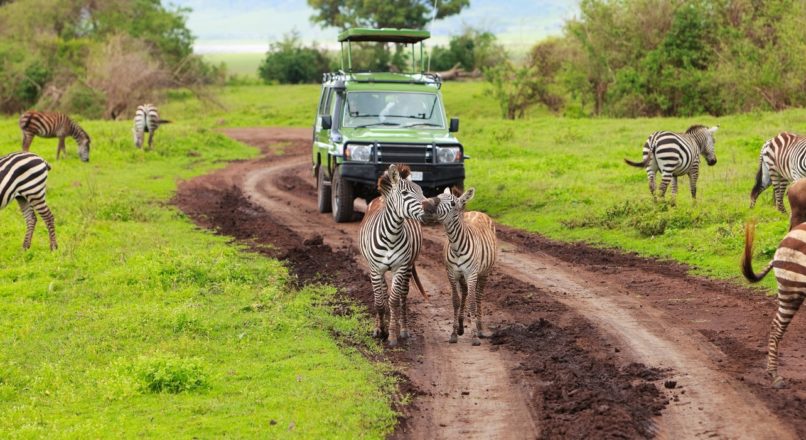 Standing proudly in the Ngorongoro Conservation Area of Tanzania is the Ngorongoro Crater. This highly visited african attraction is the world’s largest inactive, unbroken and unfilled volcanic caldera. What else is there to know about this natural wonder?

Find out with our top ten interesting facts about the Ngorongoro Crater:

1. The Ngorongoro Crater was formed when a large volcano erupted and collapsed on itself. This explosion created a caldera approximately two and a half million years ago.

2. When it was a volcano it’s thought to have been a similar size to Mount Kilimanjaro, one of the world’s highest mountains. Estimates of the volcano’s original height vary between 4,500 to 5,800 metres. The crater itself is about 610 metres deep and 260 kilometres squared. 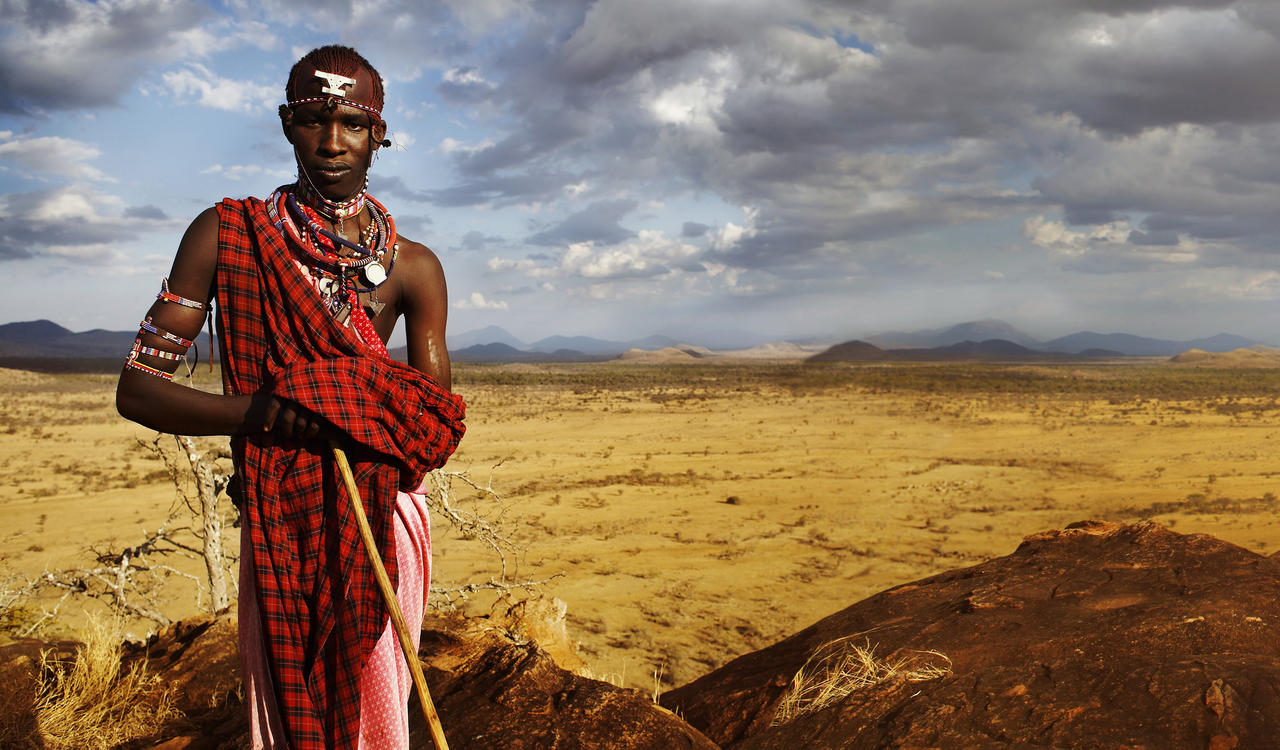 3. Approximately 40,000 people live in the conservation area. They share the land with an incredible amount of wildlife. There are around 30,000 animals ranging from leopard, cheetah, elephant and hyena to warthog, buffalo and impala. It’s also one of the best places to see the endangered black rhino and black-maned male lions.

4. You won’t find any giraffes in the crater. It’s thought they can’t enter as the sides are too steep for them to walk down. However you’ll still be able to find them around the crater.

5. The Ngorongoro Crater along with two others in the region (Olmoti and Empakai) were enlisted as an UNESCO World Heritage Site in 1979. It’s also one of the Sevens Natural Wonders of Africa.

6. The Ngorongoro Conservation Area is one of the most important prehistoric sites in the world. The fossils discovered there are said to be the earliest known evidence of the human species.

7. Tourism is essential for economic growth however visitor numbers are being monitored to avoid damaging the environment. Around 450,000 people travel to the Ngorongoro a year and all are required to obtain a permit to enter the crater and gorge.

8. The region has welcomed numerous famous people including Prince William, Bill Clinton and the Queen of Denmark. Visitors to Ngorongoro account for approximately 60% of the 770,000 who travel to Tanzania each year.

9. The Oscar-winning movie Out of Africa was filmed partly in the Ngorongoro Conservation Area. One of the scenes you can spot the crater is when Denys takes off from the Olkurruk airstrip and flies over the Masai Mara and Ngorongoro.

10. The Ngorongoro Crater is also referred to as ‘the Garden of Eden’ due to its dazzling beauty and being a paradise for animals.