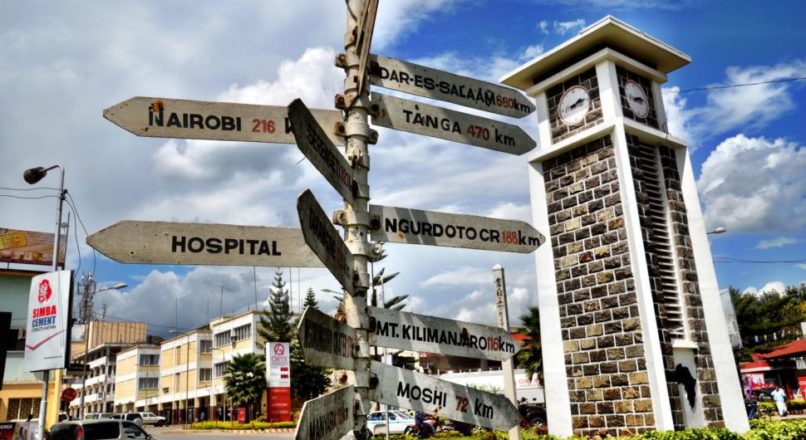 Arusha is a city in north eastern Tanzania and the capital of the Region, with a population of 416,442 plus 323,198 in the surrounding Arusha District (2012 census).

This is a major international diplomatic hub. It hosts the East African Community. From 1994 to 2015, the city also hosted the International Criminal Tribunal for Rwanda, but that entity has ceased operations.

The attractive little town of Arusha is situated beneath the towering peaks of Mount Meru and Mount Kilimanjaro. Renowned as the safari capital of Tanzania, it offers a plethora of attractions and adventures.

The town has numerous first-class restaurants, bars and markets, and is the ideal place to spend a few relaxing days before embarking on a safari or attempting to scale Kilimanjaro.

Highlights include the Arusha National Park in Ngurdoto Crater, the National Natural History Museum and the ancient Laetoli Footprint, set in volcanic ash, as well as the beautiful coffee plantations that dot the landscape.

Tourism is also a major part of the economy of this city, and the largest dollar-earning economic sector in Tanzania. The city is located on the northern safari circuit near some of the greatest national parks and game reserves in Africa, including Serengeti National Park, Kilimanjaro National Park, Ngorongoro Conservation Area, Arusha National Park, Lake Manyara National Park, and Tarangire National Park.