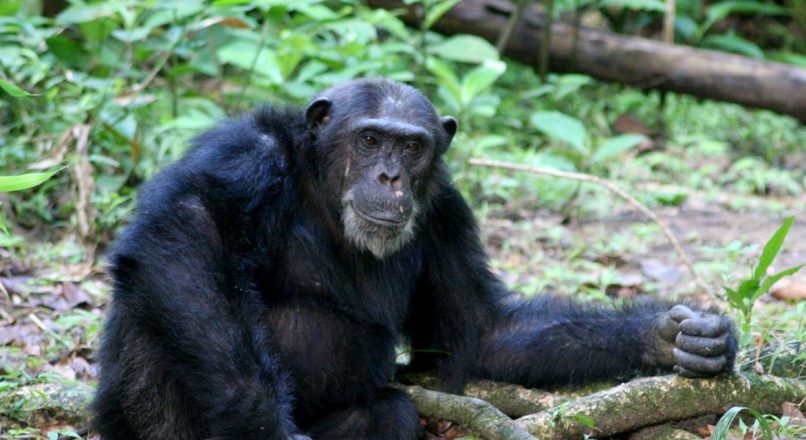 The “EDEN” in the heart of Africa

But the relaxation would be more thrilling in Burundi, a country which is very well known for its legendary hospitality, if you can visit the whole of it . Then, you may discover that “Eden Garden,” like the explorers of the last century in the very middle of the African continent.

It is necessary to know the kind of harmonious patchwork which is made by the climate as it varies from one region to another. So, the area of the peak Congo Nile, which is covered with the big Kibira forest has got a pleasant heigh climate, soft and temperature. A delicious tropical is found within the region of the Central plateau and the thousands of hills surrounding, as well as the depressions in the Eastern and North-Eastern part of Burundi.

But for the guests who are not fond of water, sometimes because of different interesting lubs for relaxation, Bujumbura offers you: golfl, tennis, wolley-ball, horse riding, bowling and even a flying-club.

In addition to sports activities, Bujumbura may be considered as a select place for the gastronomy.

In fact, because of the big number of restaurants (“Entente Sportive”, “Monastère”, Cercle Hellenique”, “Cremaillère”…) Bujumbura has rather become a place of competition between the owners of restaurants. They are struggling to improve by all means the quality of their food in order to satisfy their guests.

Most of the hotels have international class restaurants.

Bujumbura has plenty to offer in the way of entertainment. The tourist can dine beside the lake Tanganyika perhaps savoring a delicious local fish called the “Sangala,” and then spend the evening in a night club, relaxing in a friendly atmosphere.

The lake Tanganika, full of fish, is the deepest in the world just after Lake Baikal in the former USSR.

From the top to the mountains which constitute the peak Congo Nile, you have a beautiful view of the central plains and Gitega which is the second town of Burundi. The city of Gitega ia a peacful place with peculiar beauty and exquisite charm.

The route Bujumbura-Gitega goes via Muramvya (50 km from Bujumbura) through wonderful green landscapes. At 12 kilometers from Gitega, the road reaches Giheta, an artistic center for different works in leather, ceramic, ivory, wood-carvings…. This is the opportunity to memorize the trip in the area by purchasing some artistic works at the centre.

The geographical structure of Burundi and the micro-climates within the country involve a diversity of vegetation. Thus, from the savanna to the steppers, through ombrophilous mountain forest, Burundi is a delightful blooming country. The fauna is quite rich and comprises different type of animals: antilopes, hares, buffalos, cynocephalus.

Before explaining the different round trips through out the country conducted by Burundi Tours Travel Tours, it is useful to know that Burundi has preciously protected all the historical traces of the explorers of the last centry who stopped over its territory.

So, the very spot, where Livingtone shook hands with Stanely, is still alive because of the big stone which was previously put there by God as if he had foreseen that place for the event in the history of the African continent.

It is also true fro the “German Falls.” Therefore, it is rather interesting to make journey in Burundi as it gives delight and instruction.

The Northern Round Trip

From Bujumbura to Bugarama, the road is going up a steep hillside before to reach the peach of Congo-Nile. If you happen to look behind at about 10 kilometers from Bujumbura you will have a very nice view of the Bujumbura Capital, with its Lake Tanganika reflecting the sky as a mirror and also the large plain of Imbo which is bordering with the Democratic Republic of Congo.

So, after, Bugarama, there are important tea plantations and the big factory of Teza which is at about 2,666 meters of height. Coffee is grown in Kayanza and Ngozi provinces. Kirundo is the next province after Ngozi.

Kirundo is fantastic place because of its nice lakes COHOHA and RWERU and especially the lake RWIHINDA which is now called, as a surname, the “Birds Lake.” In fact, there are many birds which are coming over there form different parts of the world just for a season as if they have simply pointed out for vacation purpose. The trip in the North leads also to Gitega, the second city in Burundi where drummers dancers use to entertain visitors. gitega is a center of different important cultural and scientific Institutes: the National Museum, and the School of Arts.

On the way back to Bujumbura, there is a break at Muranvya which is the former residence place for the kings taught in the history of Burundi.

The Southern Round Trip

The trip continues to Bururi province after having crossed a big forest with monkeys. This is a good opportunity to visit the southern Nile Source at Rutovu where a symbolic pyramid had been built by the authorities.

Also in Gitega is the Gitega Art School where ceramics, paintings and sculptures are produced. Not far away, at Giheta, similar items are produced by a team of artists. Drummery performances, unique of their kind, are also put on in Gitega. Here too are to be found wickerwork and beads which are much sought-after. Giheta is an artistic center for different works in leather, ceramic ivory, wood-carvings.

Kirundo and the bird Lakes

200 kilometers from Bujumbura, in the North-East of Burundi, is a region of extensive depressions dotted with many lakes and abounding in bird life. It is an area of great scenic beauty where the visitor may discover, by canoe, such lakes as Cohoha, the bird Lake, renowed for its ornithological reserve; and other lakes like Kacamirinda and Kanzigiri.

Many and varied are the tourist attractions of the North-East, among them the Intore dancers and other groups of performers.