Burundi, officially the Republic of Burundi, is a landlocked country in the African Great Lakes region of East Africa, bordered by Rwanda to the north, Tanzania to the east and south, and the Democratic Republic of the Congo to the west. It is also considered part of Central Africa. Bujumbura is the capital city. 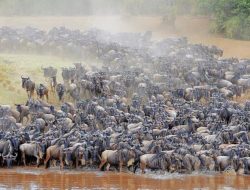 “Knock-knock,” says the man outside your tent with a tea tray in his hands. What kind of holiday is this, you might ask, being woken at 6am? But sunrise in Africa is not to be missed. Where else ... 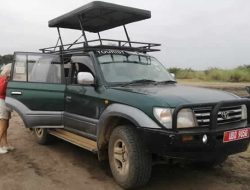 Burundi Car Rentals On your next trip to Burundi, don’t build your exploring around public transportation schedules. Instead, rent a car in Burundi and venture out whenever and wherever you like. Benefits of ... 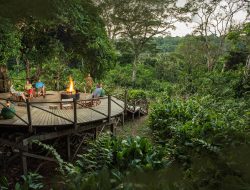 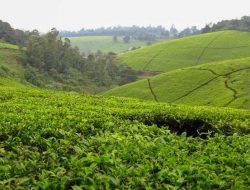 Burundi hosts many touristy places Burundi is home to several tourist destinations that are mostly linked to the country’s history of exploration. When one travels ... 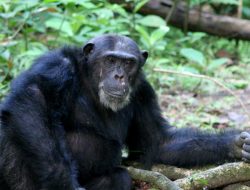 The Art and Culture of Burundi 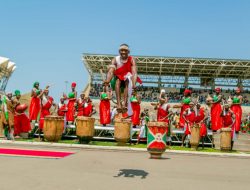 A. Language Situated in the heart of Africa, Burundi is one of the very few African countries possessing linguistic homogeneity. Its people all speak the same national language, Kirundi, the medium ... 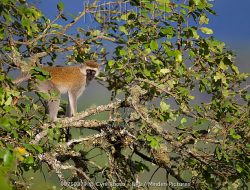 An authentic  guide to Rusizi National Park Burundi, Getting there, when to go and view wildlife, the tourist activities around the Bujumbura, where to stay during after your Burundi safari, the Boat cruise, Game Viewing  ... 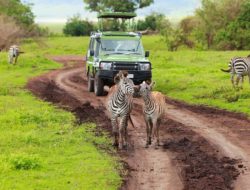 October in Africa and the weather is in charge. In East Africa the short rains have begun and the landscape replies with a blanket of fresh green grass. South of the Zambezi, however, it has barely rained since May and animals ...

When to go in Africa in December 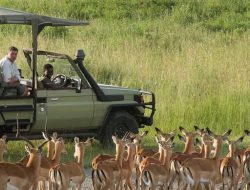 As the northern hemisphere sinks into the short, cold, dark days of winter, Africa stretches its arms out wide in a warm welcome. December in Africa is when summer gets going and many places are at their best. ...

Where to go in Africa in November 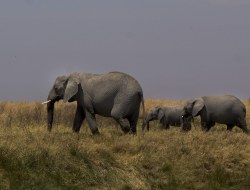 November in Africa and the sun is setting later and rising earlier - summer is on its way! Now is the time to come on a beach vacation because Africa’s tropical island destinations – like the Seychelles, Mauritius and Zanzibar - are stunning ...