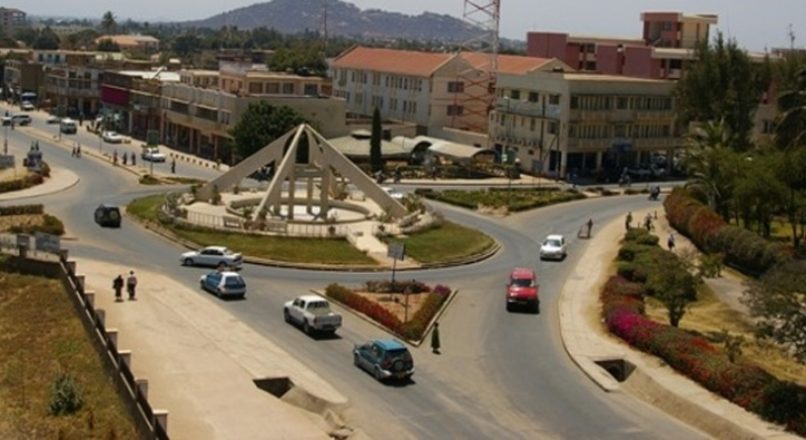 This region (literally “It has sunk” in Gogo), officially Dodoma City, is the national capital of The United Republic Of Tanzania and the capital of Dodoma Region, with a population of 410,956.

Located in the centre of the country, the town is 453 kilometres (281 mi) west of the former capital at Dar es Salaam and 441 kilometres (274 mi) south of Arusha, the headquarters of the East African Community.

This area is populated by different ethnic groups because it is a government administrative centre, although the indigenous ethnic groups are the Gogo, Rangi, and Sandawe. There are also small Indian minorities.

The city’s airport,  is managed by the Tanzania Civil Aviation Authority; the size of planes are limited to small aircraft at the moment. There are plans to build a new airport outside the city with increased runway length and weight-bearing capacity.

The city can be reached by flights operated by Air Tanzania, Auric Air, and Flightlink at Dodoma Airport south of Dodoma.

A daladala station is also located serving the city on B129 south west of Dodoma.

A major highway connects this city with Dar es Salaam via the Morogoro region in the east. To the west, there are roads to Mwanza and Kigoma going through Tabora. The Great North Road links the city with Arusha to the north, via Kondoa.