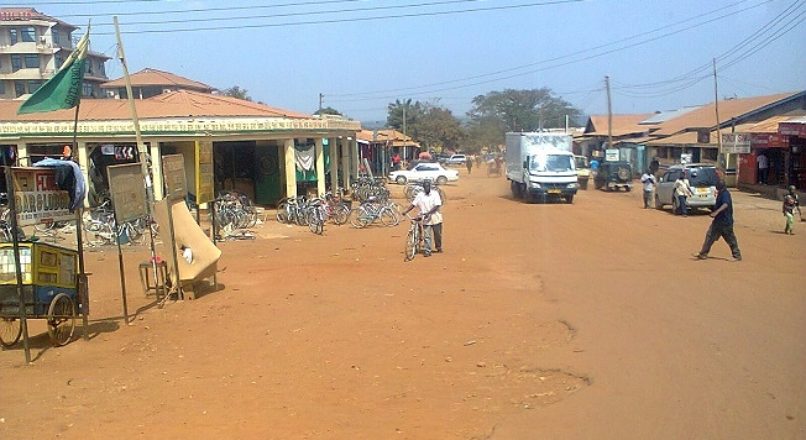 Geita Region is one of Tanzania’s 31 administrative regions. The town of Geita is the capital. The regional commissioner of the this region Region is Magalula Saidi Magalula.

Geita Gold Mine is located within Geita Region, 4 km west of the town. The mine is currently being owned and managed by AngloGold Ashanti.

This region first came into prominence as the site of a German colonial gold mine. A German gold prospector discovered the mineral in the early 1900s in the hills surrounding modern-day  town.

This and other discoveries triggered a gold rush in the surrounding area, attracting German and native prospectors alike. The colonial government established a mine to exploit ‘Bismarck Reef’.

Mining activities significantly declined, however, when Germany ceded control of its colonies to the British after their defeat in World War I.

This region regained prominence in the mid to late 1990s when the Tanzanian government opened the mineral sector to foreign investment. A number of medium to large-scale mining houses, including Ashanti and Anglo-American, conducted extensive exploration activities in the surrounding areas.

The most significant outcome of those activities was the construction of the Geita Gold Mine, now owned by AngloGold Ashanti. The  Gold Mine is Tanzania’s largest gold producer.

Gold rushes continue to occur in areas surrounding the area, mainly in and around Rwamagasa and Matabe. These gold rushes have attracted tens of thousands of prospectors from all around the country.

Being subsistence miners, their activities are highly unregulated, resulting in dangerous mining practices and considerable environmental destruction, not the least of which are increased mercury pollution and extensive deforestation.

Rubondo Island National Park is located on an island in Lake Victoria that is a part of Geita Region. It can be reached by ferry from Geita and Chato Districts.