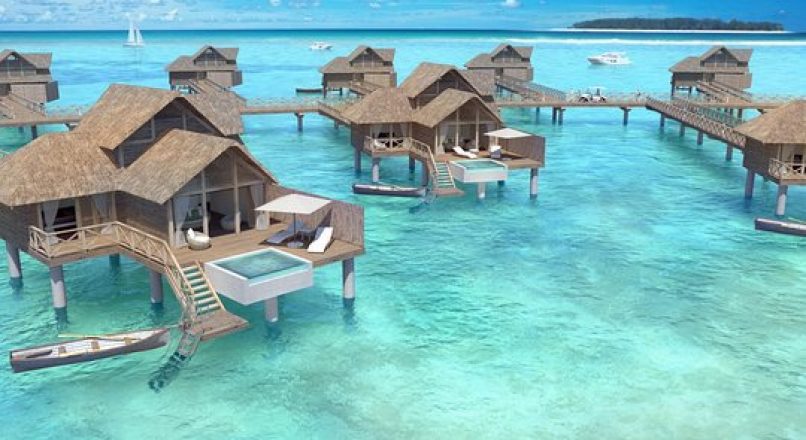 The island paradise has considerably darker historic roots as a former trade and slave port during its time as a territory of the Omani Sultanate, and you can still see the Arabic influence when you’re wandering the labyrinthine alleys of historic Stone Town or in the way the Swahili language is a unique blend of local tribal languages and Arabic. You can sense Zanzibar’s Arabic roots in its bustling bazaars, its distinct architecture, and the rich spice culture that still plays a large part in the region’s economy.

This history coupled with the archipelago’s many stunning beaches, picturesque forests, and fragrant spice plantations make it a fascinating tourist destination: the kind of place where you can soak in a melting pot of cultures while also escaping to some of the world’s most beautiful beaches for a little rest & relaxation. Whether you’re visiting at the end of a safari or are coming to Zanzibar for a honeymoon, family trip, or solo beach escape – there is something for everybody on the islands that make up the Zanzibar archipelago

What really makes Zanzibar stand out from other beach destinations is the area’s rich history; with settlements in the region dating back as far as the 13th century on Pemba and the 14th century on Unguja.

Of course, you can go back almost 20,000 years to uncover the full depth of Zanzibar’s history, but it is its role as a major trade port and colonial site that makes it such a fascinating melting pot of cultures and architectural styles.

The island of Unguja was a part of the Portuguese empire from 1503 until 1698, when it fell under the sway of the Omani Sultanate who used the island as a major port for the trade of spices as well as ivory and slaves taken from the mainland. 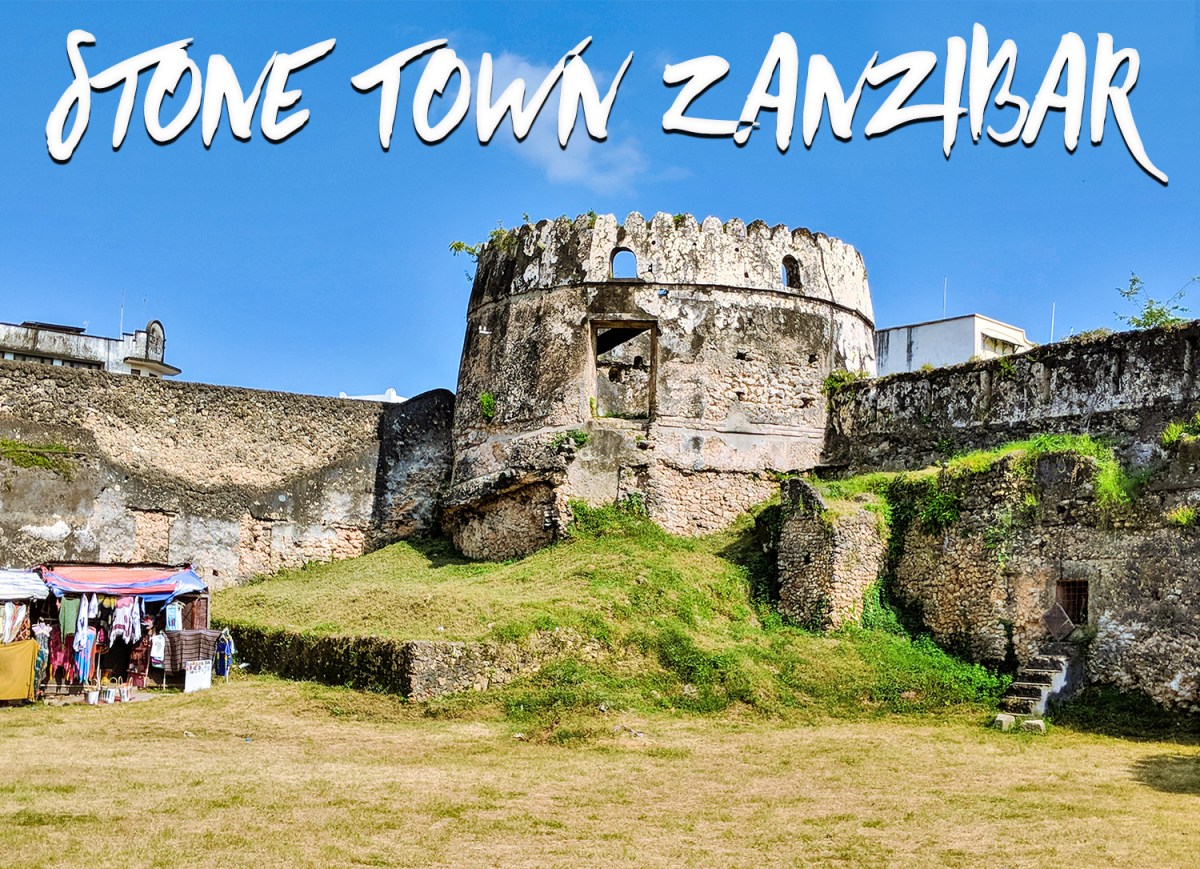 It is this Arabic influence that is perhaps most evident in the architecture and culture of Stone Town, and historic sites such as the Palace of Wonders and the former slave market still stand as testament to this time in the region’s history.

From 1890 until the islands gained their independence in 1963, the region was administered by the British Commonwealth.

With three different colonial rulers, the trade they brought from around the world, and the distinct local culture that existed before European expansion, it’s easy to see how Zanzibar has become such a melting pot of cultures and styles. On the same street you’ll find Arabic and colonial architecture while native African, Middle Eastern, Indian, and Caucasian children play together in the streets.

A visit to Zanzibar and especially Stone Town can be compared to time travel. As you wander the town’s complex network of alleys and laneways, you’re literally surrounded by history. In fact, Stone Town is a World Heritage site for precisely this reason. 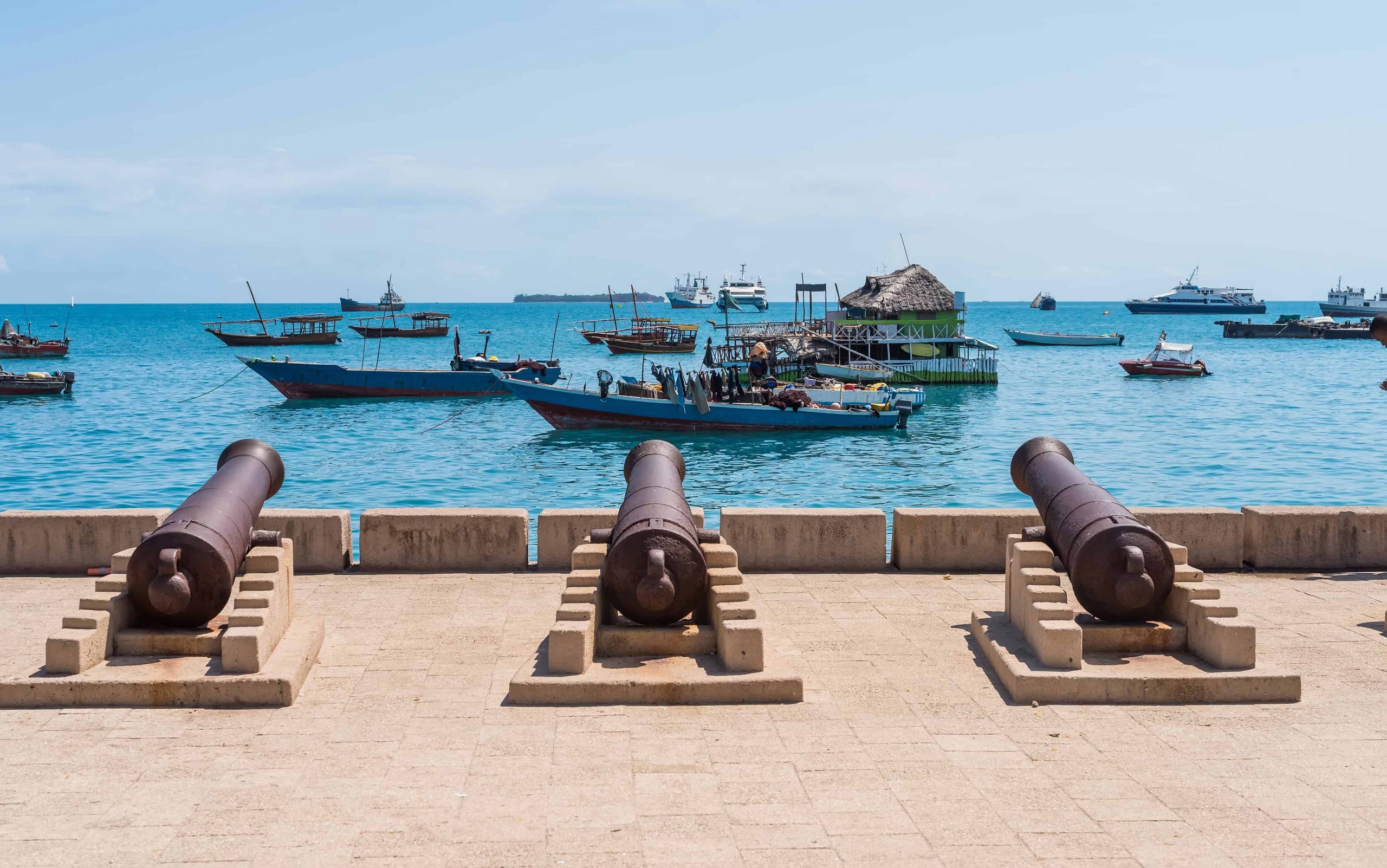 Zanzibar is home to people from across the world, and it is this diversity that makes it such a unique travel destination. This cultural convergence can be seen in the diversity of the region’s food, in the polyglot nature of the Swahili language that was born here, and in the distinct architectural styles that exist side by side in Stone Town.

Zanzibar’s distinct charm is a result of its years of cross-cultural exchange, and it’s all the more charming for this jumble of cultures, beliefs, and languages.