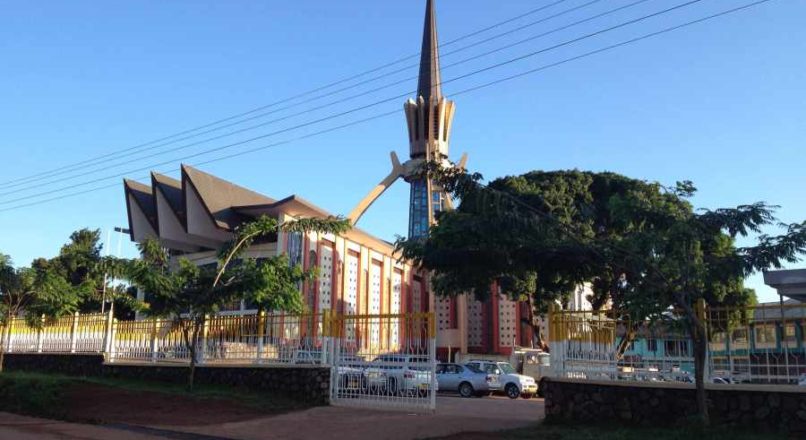 Kagera Region is one of Tanzania’s 31 administrative regions. The region is located in the northwestern corner of Tanzania on the western shore of Lake Victoria. The region neighbors Uganda, Rwanda, and Burundi and lies across the lake from Kenya.

The region was known as the West Lake Region before June 1979. The regional capital is the city of Bukoba. According to the 2012 national census, the region had a population of 2,458,023, which was lower than the pre-census projection of 2,763,329.

For 2002-2012, the region’s 3.2 percent average annual population growth rate was tied for the third highest in the country.[1]:page 4 It was also the ninth most densely populated region with 97 people per square kilometer.

On September 10th 2016, the region was struck by an earthquake measuring 5.9 on the moment magnitude scale. It was the biggest earthquake to have been recorded in Tanzania.

Its attempted annexation by Uganda in 1978 triggered the Uganda–Tanzania War which culminated in the overthrow of Ugandan dictator Idi Amin on April 11, 1979, at the Fall of Kampala.

The Kagera Region is located in the northwestern corner of Tanzania. The regional capital is Bukoba, which is about 1,400 kilometres (870 mi) from Dar es Salaam by road.

The region shares borders with Uganda to the north, Rwanda and Burundi to the west, the Kigoma Region to the south, and the Geita Region to the east. The region is known for its agriculture, its beautiful lush landscapes, and its wildlife.

The Kagera River forms the region’s border with Rwanda.

It has reasonably fertile old soils, but overuse in some parts of the region has led to soil exhaustion and a need to use fertilizer