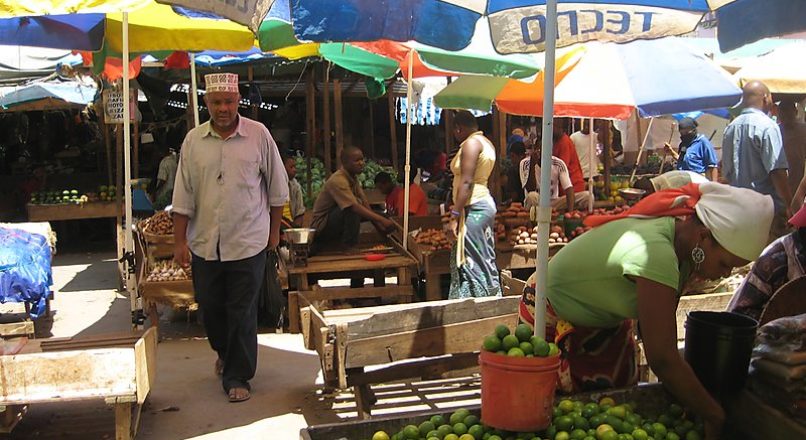 Kariakoo is located in the Ilala District of Tanzania. Although the town itself is rather small, with a population of little more than 9,000 people, it’s a bustling hub of local commerce and makes an essential stop of any country tour of Tanzania.

Kariakoo can trace its origins back to pre-colonial, so expect to find many indicators of centuries of history dating back to the slave trade and beyond. This town is also not far from Dar es Salaam, the most populous city in Tanzania and one of the largest in eastern Africa.

Kariakoo is mainly known for its extensive market, that spans several city blocks. The market contributes substantially to Dar es Salaam’s food provision as well as a small-scale economy.

Until recently Kariakoo was also one of the main dala dala “stations” in Dar es Salaam, although this has now been moved to south east of Ubungo as the Ubungo bus terminal.

You Explore the Kariakoo Market in a company of a local and discover a side to the market that most tourists don’t get to experience.

With your local guide, an expert in the field, tour the the Kariakoo market, the only underground section for merchandise shopping and the major supply point of the food consumed in the whole city of Dar es Salaam, making it the biggest and busiest market.

Learn it’s history, visit its three layers and explore how the locals interact and negotiate in a local market setting. You’ll also get the chance to buy cheap cheap local souvenirs and a variety of spices. 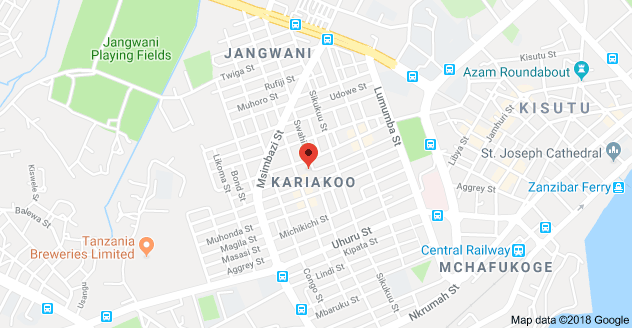