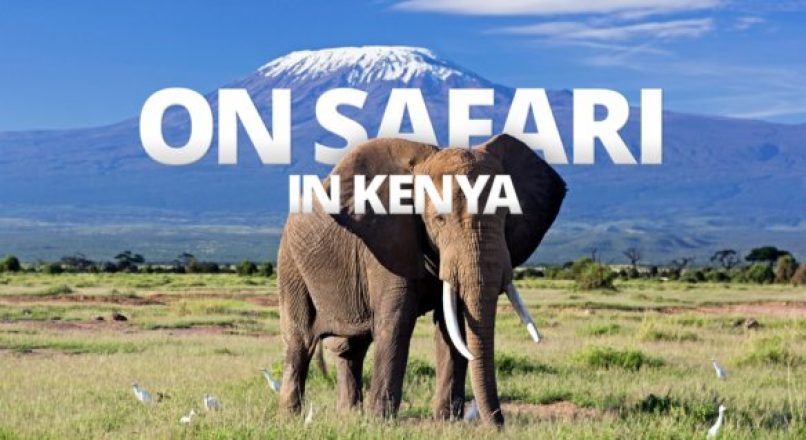 Kenya is located in East Africa, nestled between Somalia to the north west and Tanzania to the south. Neighbouring countries include Ethiopia and Sudan to the north and Uganda to the west. Here we have compiled some Kenya Safari frequently asked questions together with our answers:

2. How big is the Kenya Population?

The population of Kenya consists of 32 major indigenous African groups, five of which making up 70% of the entire population. These groups include Kikuyu, Luo, Luhya, Kamba and the Kalenjin. Ethnic minorities include Arabs and Asians.

3. What is the time zone of Kenya?

4. What is the Capital City of Kenya?

Nairobi is located on the Nairobi River in the south of Kenya and is the most populous city in East Africa, with an estimated population of 4 million. Nairobi is also the fourth largest city in Africa. 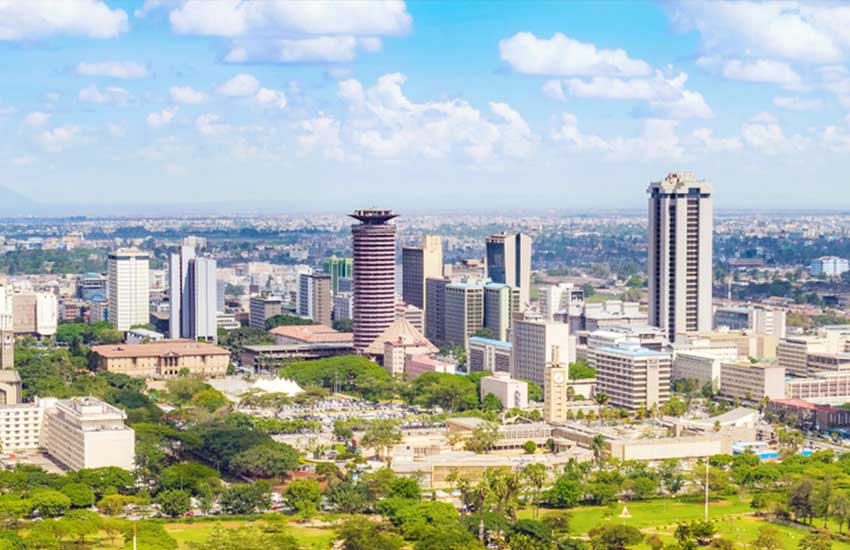 Kenya lies directly on the equator and has a tropical climate. It is hot and humid in the coastal areas and temperate inland and very dry in the north and northeast parts of the country.

6. What is the best time of the year to visit Kenya?

Kenya is a great year round destination, with the main tourist season being in January and February. During this period the weather is hot and dry and is generally considered quite pleasant.

This is also a time when flocks of birds arrive in the Rift Valley, offering a kaleidoscope of colour and sound. Between June and September the weather is still dry, with the rains coming from March to May.

During the rainy months things are quiet, with hotels and lodges having many rooms available and prices tend to decrease.

7. What type of Government does Kenya have?

8. What is the Kenya local currency?

Foreign currency being imported into the country is unlimited and does not have to be declared on arrival, however, the importation and exportation of Kenyan shilling is illegal.

9.What are the Bank Opening Hours?

Banks are usually open from Monday to Friday from 09:00am to 14:00pm (16:30 in bigger cities). Banks at the airport stay open until midnight.

10. What safety issues should I consider while traveling in Kenya?

Always stay alert when walking or driving through the major cities, especially Nairobi. If possible, always ensure that you have a guide with you when exploring these areas. Nairobi has been nicknamed ‘Nairobbery’ as even daylight muggings in crowded areas are not uncommon.

Avoid walking after dark and displaying your wealth, including carrying cell phones, MP3’s, laptops and camera’s in full view. The bus from the airport to downtown is a well known target for pickpockets. Women travelers should avoid traveling alone.

The North of Kenya has a reputation for lawlessness, becoming more dangerous the closer you get to the Sudanese, Ethiopian and Somali borders. Armed robberies and abductions by bandits on the roads are frequent in these areas. If possible, avoid travelling to these areas. The towns of Lodwar, Lokichokio and Moyale are best avoided by tourists.

11. What is the Country Dialing Code of Kenya?

In major cities, international direct dialing should be available, but quite expensive. Local and international phone calls can be made from public phone boxes, although they are hard to find. The number for the international operator is 0196. 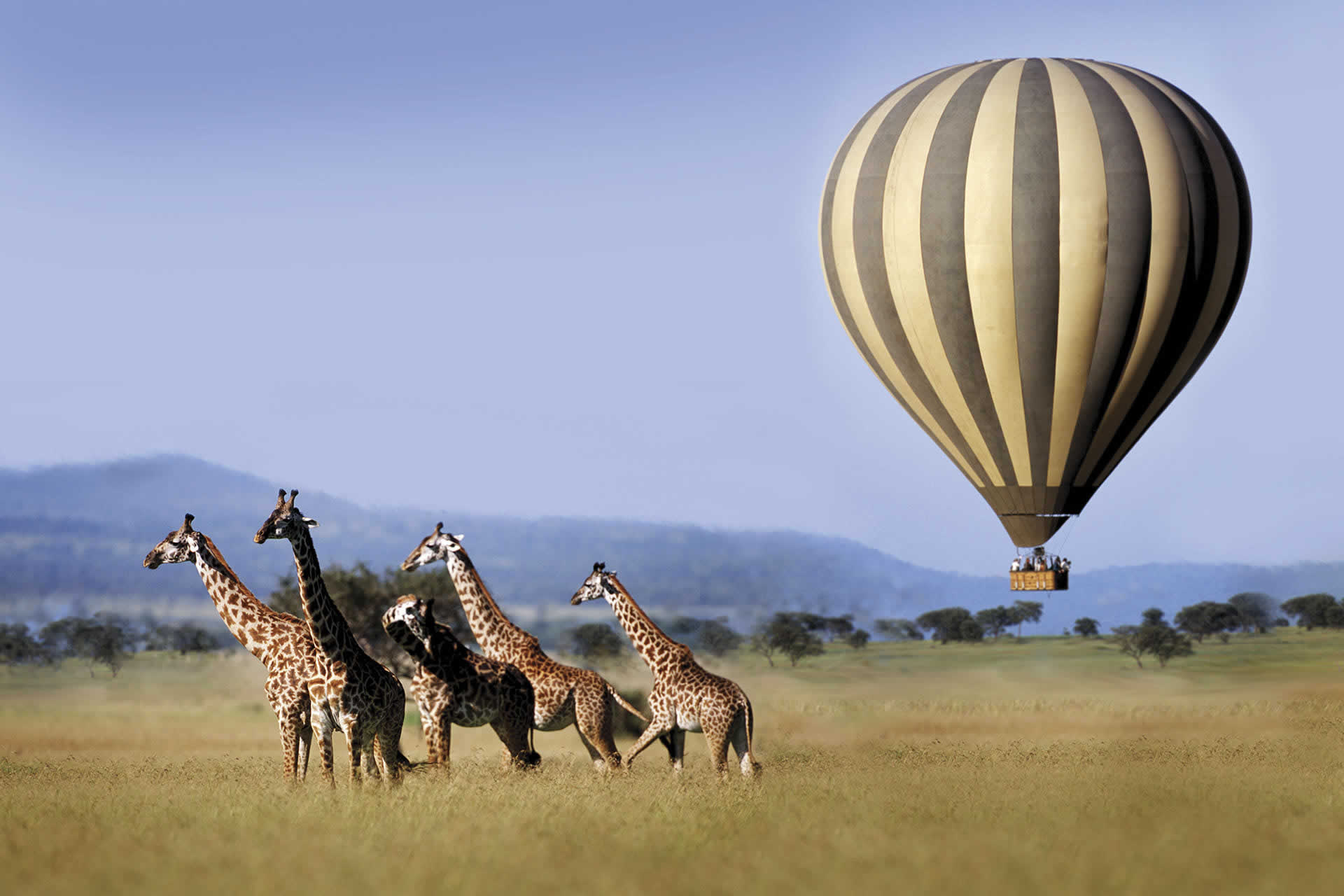 12. Can I use my Cell/mobile phone in Kenya?

In Kenya you will be able to buy prepaid (pay-as-you-go) SIM cards that are cheap and easy to use. Top-up or refill vouchers are widely available in all hotels, newsagents, supermarkets and shops.

13. What plugs and power voltage is used in Kenya?