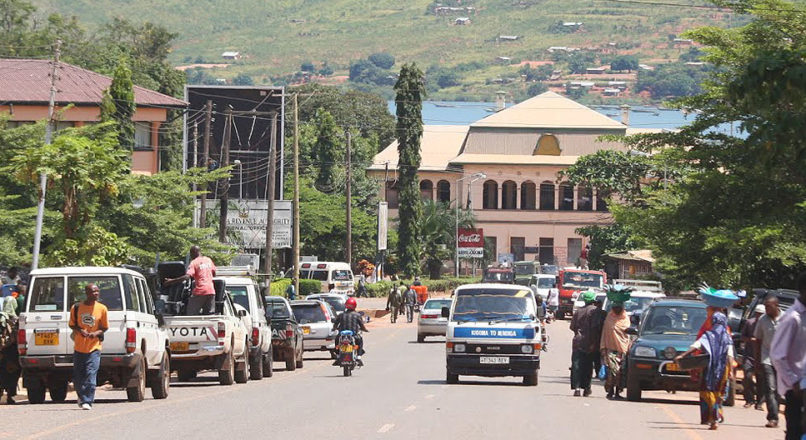 Kigoma is the main port, rail terminal and largest town on the coast of Lake Tanganyika in Tanzania. It had a rich history of involvement in slave and ivory trading in the yesteryear but declined once the western abolition campaigns started together with a falling population and silting up of the harbor, leaving it largely dependent on the Tanzanian mainland trade, although fishing and palm oil are still thriving sources of income.

It is  one of the main access points for Western Tanzania’s National Parks, Gombe Stream, and Mahale Mountain, home to troops of wild chimpanzees; mankind’s fascinating nearest genetic kin. Road connections to the outside world are poor and ill-maintained although bus and rail links still variably function but caters towards the locals – not tourists.

Proper maintenance records and liability transport insurance are non-existent and not best suited for international visitors. The 100-year-old ferry boat, MV Liembe provides lake transport between the bordering countries around Lake Tanganyika. Chartered light aircraft from Dar es Salaam, Arusha and Mwanza are the most reliable means of transport for a trip to Kigoma.

How you can reach Kigoma?:

The small  Airport is in the eastern suburbs and has services from Dar es Salaam, organization at the airport is very simple. Return flights between Dar es Salaam and Kigoma are between 550,000-600,000 tzs, with one way just over half that. Precision Air and Air Tanzania fly on Mon, Wed, Fri, Sun. Times vary, and can be subject to change up to and including on the day of the flight (Mar 2018). 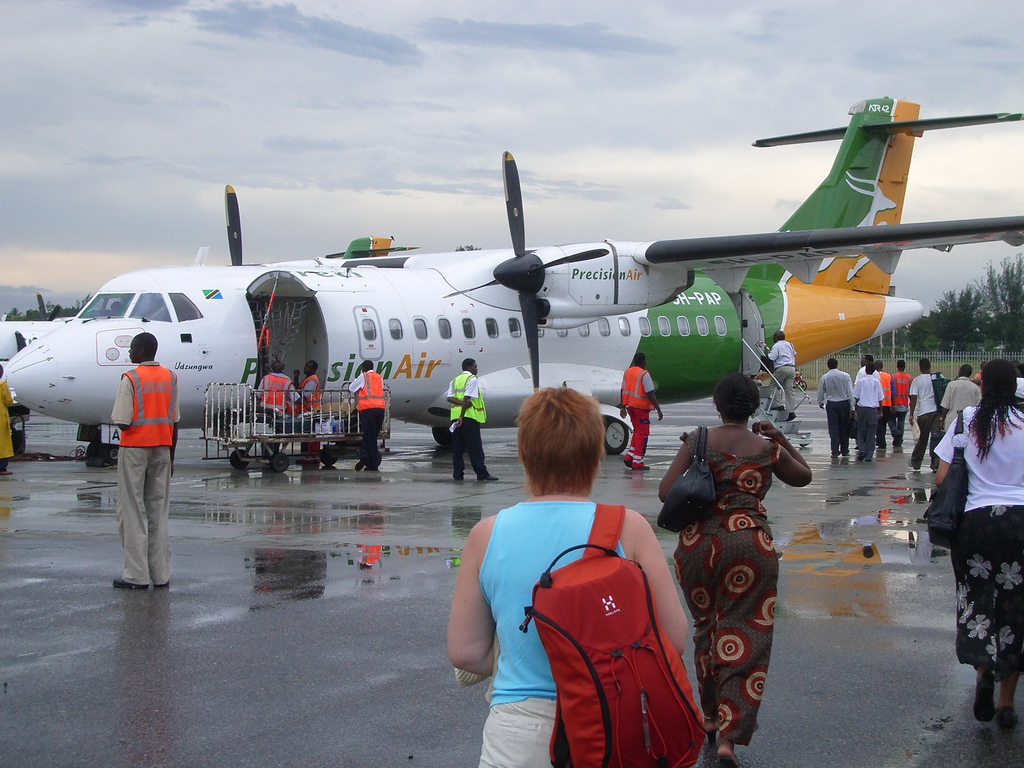 Tanzania Railway offers a train connection from Dar es Salaam via Dodoma and Tabora to Kigoma, the journey takes two nights from Dar es Salaam (40-48 hours) and one night from cities further inland. Three classes are available. If you are going overnight a first class ticket is definitely recommend. You get a two person compartment which you can normally lock (if lock is not broken and the keys are available). The condition of the compartments is not too good, though they haven’t been maintained for a long time. Price per person: TZS 75,700 first class (May 2016). Local food and drinks for a cheap price are also available in train or at one of the several stops. 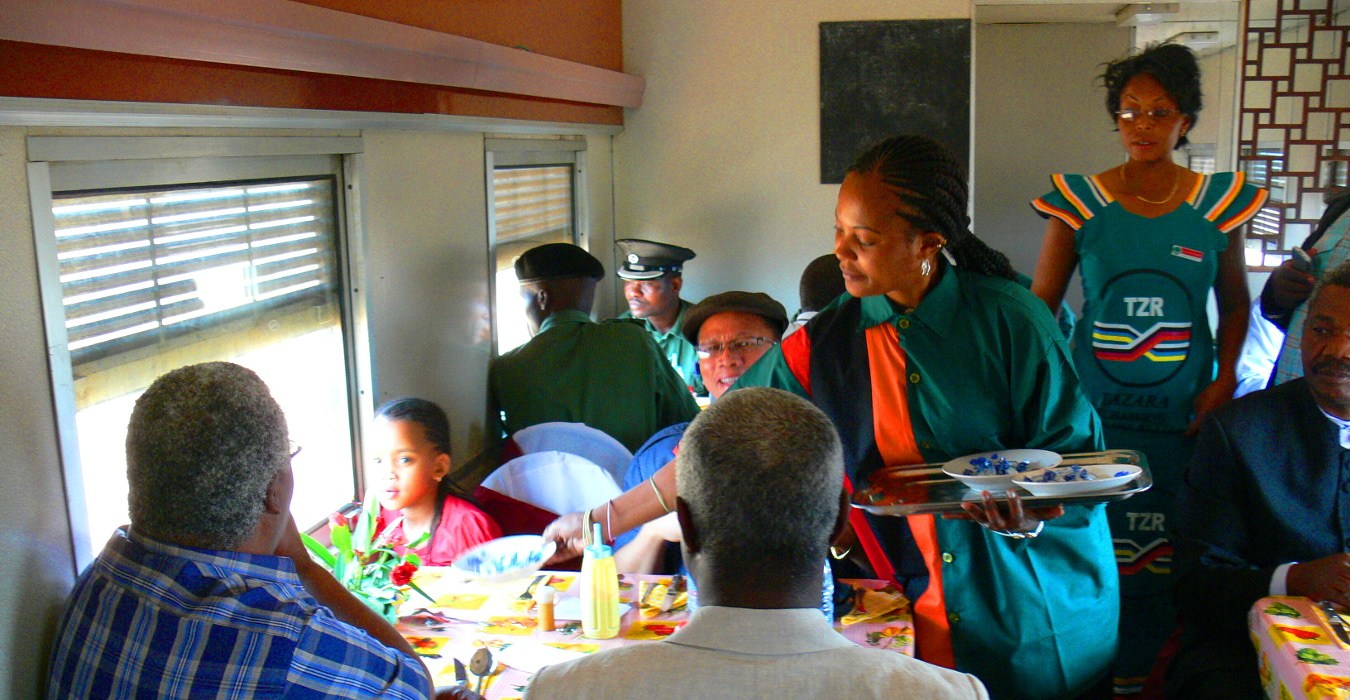 Buses leave from Dar es Salaam daily from Ubungo terminal at 6am, arriving the next day between 8am and 12pm dependent on road conditions. Tickets are 60,000 tzs. There are also direct buses from most other cities in Tanzania including: Dodoma, Tabora, Mpanda, Mwanza (all daily) Arusha, Mbeya (2-3times/week). The road now is very good (2018); but a small bad peace of about: 105Km near Kigoma City.

The ancient MV Liemba, built in 1913 by Germans, still plays up and down Lake Tanganyika between the town and Mpulungu on the southern shores of the lake in Zambia, stopping at several cities along the coast. There are both first, second and third class on board. (For more information see “Get out”)

Driving between the town and Dar es Salaam is possible, with about 250 km of non-tarmac road if going direct (total distance ~1200 km). Journey time is between 17 and 22 hrs. You can reach Kigoma by road from many cities in Tanzania and nearby countries. It is safe, but from my experience I advice that you do your best to arrive in Kigoma during the day even by sleeping in a near district before the big forest near Kigoma.