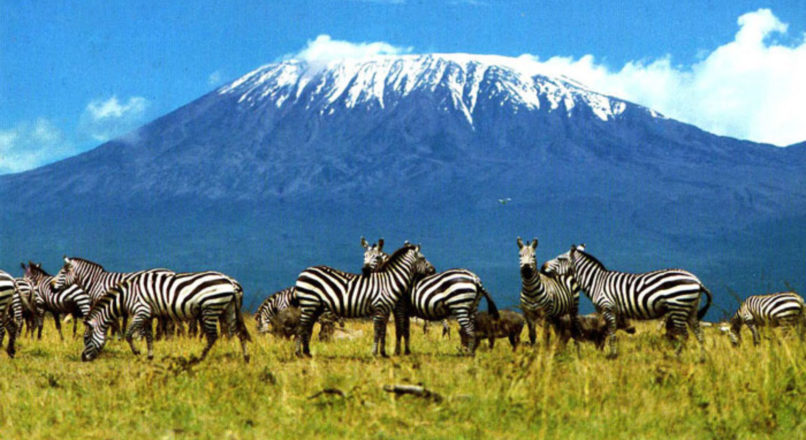 That’s not the end of the story, however, for Karl then trotted back down to the gate in a total time of 6 hours 42 minutes and 24 seconds. You can watch a video of Karl’s record-breaking attempt by clinking on this Karl Egloff world-record climb link.

A previous holder of the record for the fastest ascent and descent, Simon Mtuy (Tanzania), still holds one record, for on the 22 February 2006 he climbed from Umbwe Gate to the summit and back in 9 hours 19 minutes.

In doing so, he achieved the fastest ever unaided ascent and descent (by unaided, they mean that he carried his own food, water and clothing).

This despite suffering from a nasty bout of diarrhoea, as well as taking a three-minute break at the top to video himself, plus two further breaks to vomit!

I should also mention that Simon, who runs the Summit Expeditions and Nomadic Experience trekking agency in Moshi, was there to greet Kilian as he finished his record-breaking feat (and took the record from Simon) – proving he is a gentleman as well as an extraordinary athlete! 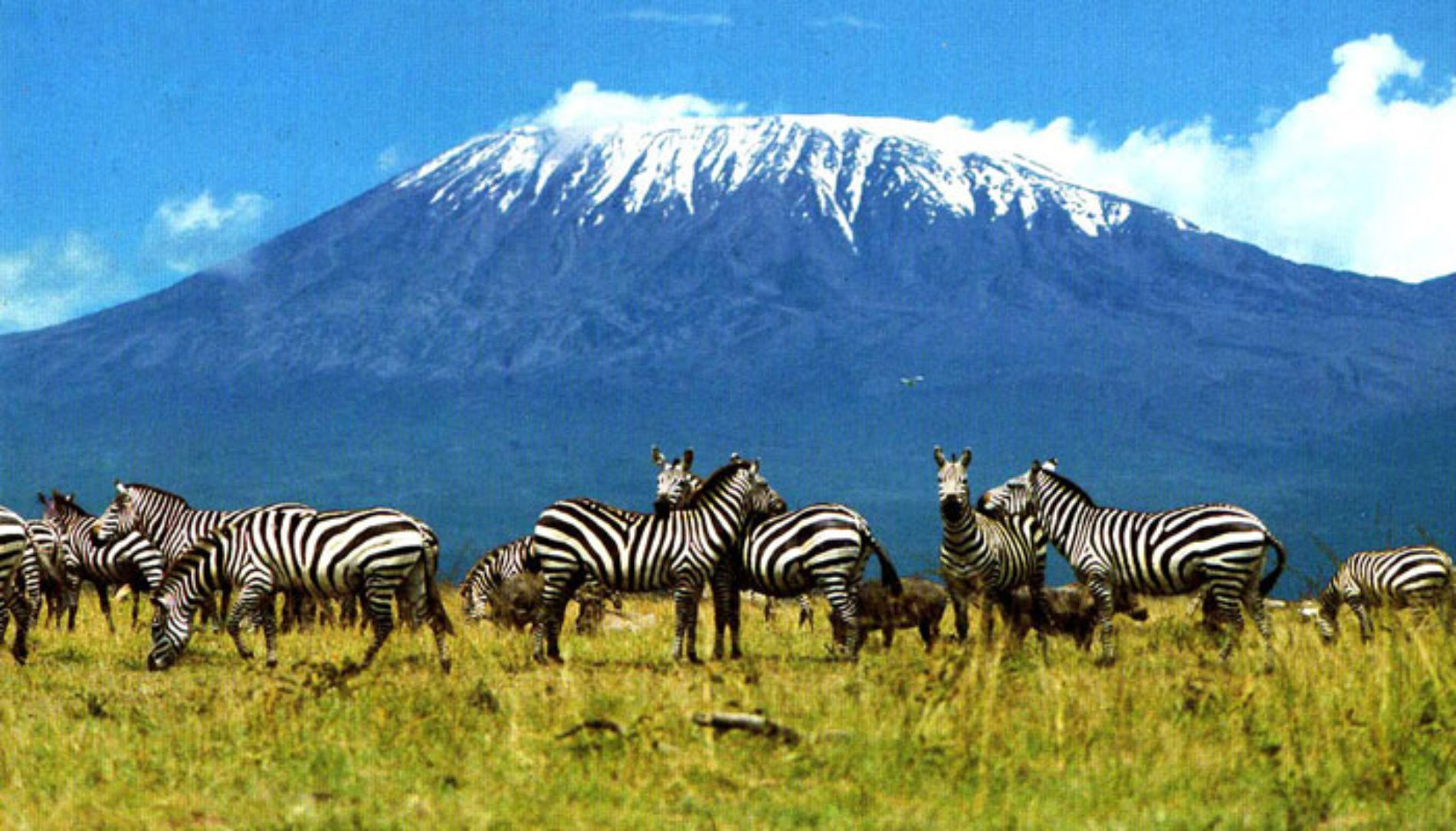 Danish athlete Kristina Schou Madsen reached the summit of Kilimanjaro via the Mweka Route- and descended on the same route – in a speedy 6 hours, 52 minutes and 54 seconds. Kristina set the time on February 23rd, 2018.

Youngest person to reach the summit

On 22 October 2018 Coaltan Tanner, from Albuquerque, New Mexico, reached the summit of Kilimanjaro aged just 6. In doing so, he broke one of the most enduring (and disputed) records on the mountain by becoming the youngest person ever to reach the summit unaided. (By unaided, we mean that Coaltan was not carried at any time during the trek and walked the entire way from gate to summit.)

The first recognised holder of this record was Keats Boyd, who back in January 2008 successfully hauled his seven-year-old body up to the summit of Africa’s highest mountain. That record stood for a decade until 2018 Cash Callahan, also aged seven (or 2824 days days  to be precise), also climbed unaided to the summit. Unfortunately, nobody could trace Keats to find out when his birthday was, and as a result nobody was certain which of them was actually the younger when they reached the top.

Thankfully, Coaltan’s achievement means we now have a new – and undisputed – record holder.

Also in 2018, in March, the youngest female to climb Kilimanjaro, Montannah Kenney, of Austin, Texas, walked to the top, also aged just 7 years old. Montannah was precisely 2865 days old when she made it to the top Montannah beat the previous female record holder, Roxy Getter from Florida, who was eight years old when she got to Uhuru Peak.

The youngest person to climb Kilimanjaro who was above the minimum age was Jordan Romero of Big Bear Lake, California, who achieved the summit on the 23 July 2006 at the relatively ancient age of 10 years and 11 days.

Oldest person to reach the summit

Perhaps surprisingly, this is the record that has changed hands most frequently over the past few years. On July 20th 2017 Dr Fred Distelhorst, a retired orthodontist from Vail, Colorado, became, at 88, the oldest person ever to climb Kilimanjaro.

His achievement eclipsed the previous record set by Russian octagenarian Angela Vorobeva  on October 29th 2015, who took the popular Machame Route to the top at 86 years, 267 days. (Impressive, but it’s fair to say that it’s not the toughest challenge that Ms Vorobeva has faced, having survived of the Siege of Leningrad in 1944!)

Her achievement in turn beat the record set by Anne Lorimor, of Arizona, who climbed in August 2015 with her niece and nephew to the summit aged 85. A few months before that, on 2nd October 2014, Robert Wheeler, from the USA, reached the summit after five days of trekking aged 85 years 201 days.

October 2011 reached the summit of Africa’s highest mountain at the ripe old age of 84 years and 71 days – and who in turn had eclipsed British grandad George Solt, a retired professor from Olney, Buckinghamshire, who the previous summer had submitted at the age of 82.

Thankfully, Dr Distelhorst’s achievement also beats the unofficial record set by the mysterious Valtee Daniel, a Frenchman whom I only read about once while researching the first edition of our guidebook way back in 2001, and whom I have never heard anything else about since.

Mr Daniel’s climb has never been recognised by the Guinness Book of Records, who insist that any record attempt is verified by independent witnesses and must be filmed, photographed and meticulously documented in a log book. With Dr Distelhorst becoming the first person to climb Kili above the age of 87, we can finally put Monsieur Daniel’s unofficial record to bed.