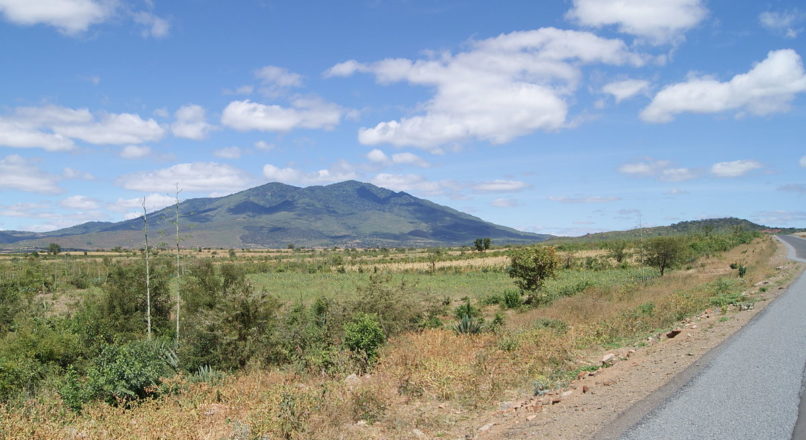 Manyara is one of Tanzania’s 31 administrative regions. The regional capital is the town of Babati. According to the 2012 national census, the region had a population of 1,425,131, which was lower than the pre-census projection of 1,497,555.

For 2002-2012, the region’s 3.2 percent average annual population growth rate was tied for the third highest in the country. It was also the 22nd most densely populated region with 32 people per square kilometre.

Lake Manyara is in the northern part of the region. It is bordered to the north by the Arusha Region, to the northeast by the Kilimanjaro

The region is endowed with many incredible tourist attractions that can offer memorable experience to tourists. Such attractions are;

This region is endowed with a Variety of wildlife species from big  games to small antelopes. Wildlife in this region is distributed in different categories of wildlife protected areas from open area, Game controlled areas, and national parks.

The entire of Tarangire and a large part of Lake Manyara National parks  are in the region. The potential Simanjiro plains where thousands of wildebeests   and Zebras from Tarangire and Lake Manyara national parks are dispersed- especially during wet season, is an open area. Other areas that have substantial number of wildlife include Nou forest and Yaeda chini in Mbulu district.

Tarangire; is commonly famous for its tree- climbing pythons, Zebras, hartebeests, elephants, buffaloes, waterbucks, gazelles, oryx and abundant birdlife. This park is home to more elephants per square kilometres  than anywhere else in the world.

Tarangire is part of a famous larger ecosystem known as Tarangire –  ecosystem. The park supports similar game to those in Serengeti.

The park contains a large variety of habitats able to support a large number of species such as the rift valley wall,  the ground water forest, acacia woodland, area of open woodland, area of open grassland and others. Lake Manyara national park also forms part of a larger ecosystem famously known as Tarangire – Manyara ecosystem.