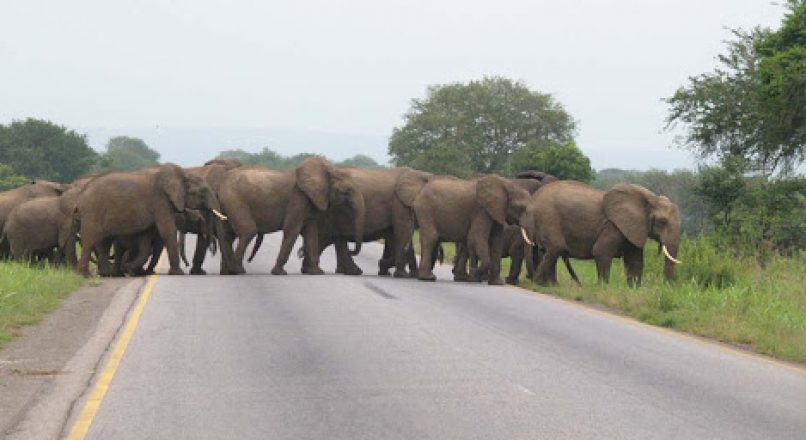 Mikumi National Park has been slated to  to be a major a hotspot for the travel industry in Tanzania. Situated between the Uluguru Mountains and the Lumango go, Mikumi is the fourth biggest national park in Tanzania and just a couple of hours drive from Tanzania’s biggest city.

The park center has a wide assortment of natural life that can be simple spotted and furthermore very much suitable to viewing in a game drive. Its vicinity to Dar es Salaam and the measure of wildlife that live inside its fringes makes Mikumi National Park a well-known choice  for those travelers who don’t have much time but also want to enjoy  a wildlife safari to mikumi national park.

Most visitors come to Mikumi National Park aiming to spot the ‘Big Five’ (cheetah, lion, elephant, buffalo, and rhino), and they are always not disappointed. Hippo pools provide close access to the mud-loving beasts, and bird-watching along the waterways is particularly rewarding. Mikumi National Park borders the Selous Game Reserve and Udzungwa National Park, and the three locations make a varied and pleasant safari circuit.

Lions survey their grassy kingdom – and the zebra, wildebeest, impala and buffalo herds that migrate across it – from the flattened tops of termite mounds, or sometimes during the rains, from perches high in the trees. Giraffes forage in the isolated acacia stands that fringe the Mkata River, islets of shade favoured also by Mikumi’s elephants.

More than 400 bird species have been recorded, with such colourful common residents as the lilac-breasted roller, yellow-throated long claw and bateleur eagle joined by a host of European migrants during the rainy season. Hippos are the star attraction of the pair of pools situated 5 km north of the main entrance gate, supported by an ever-changing cast of water-birds.

About Mikumi National Park
Size: 3,230 sq km (1,250 sq miles), the fourth-largest national park in Tanzania, and part of a much larger ecosystem centred on the uniquely vast Selous Game Reserve.
Location: 283 km (175 miles) west of Dar es Salaam, north of Selous, and en route to Ruaha, Udzungwa and (for the intrepid) Katavi. .

How to get there
A good surfaced road connects Mikumi to Dar es Salaam via Morogoro, a roughly 4 hour drive.
Also road connections to Udzungwa, Ruaha and (dry season only) Selous.
Charter flight from Dar es Salaam, Arusha or Selous. Local buses run from Dar to park HQ where game drives can be arranged. 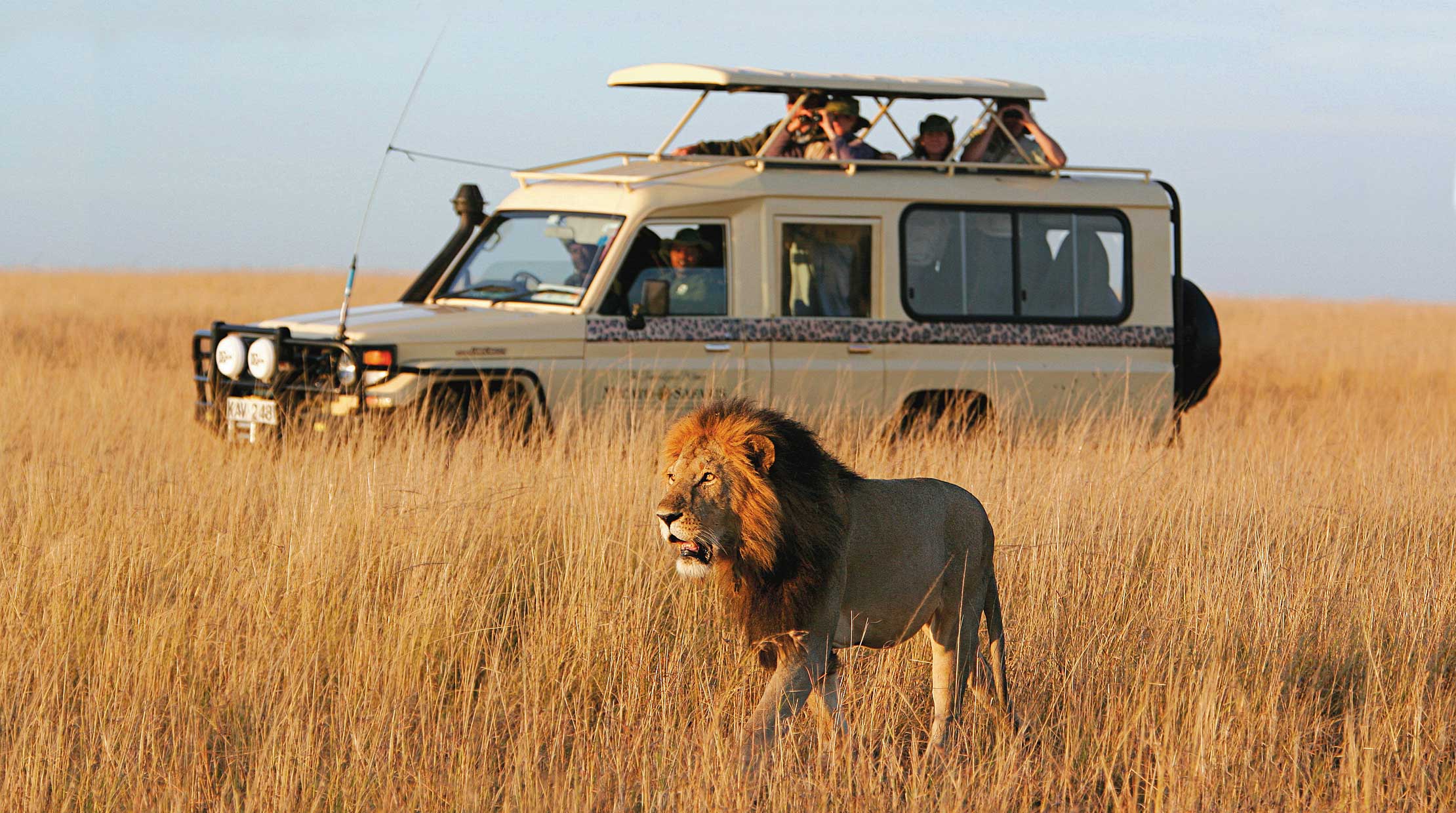 What to do
Game drives and guided walks. Visit nearby Udzungwa or travel on to Selous or Ruaha.