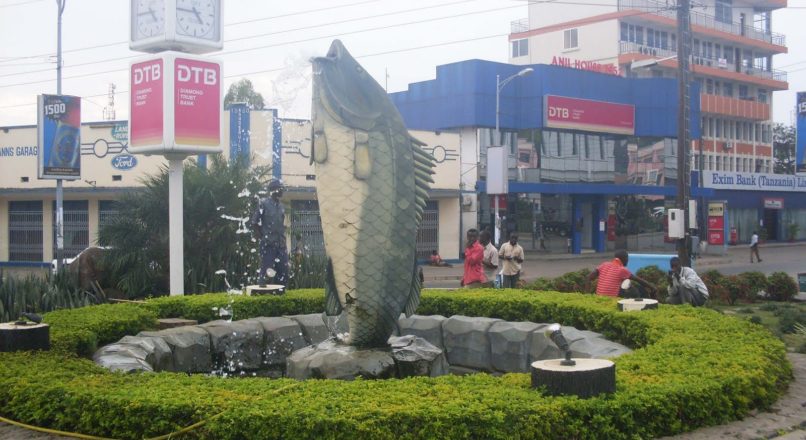 This is mid-sized port city on the southern shores of Lake Victoria in north western Tanzania. With a population of over 700,000, it is Tanzania’s second largest city, following Dar es Salaam. This is the capital of the surrounding Mwanza Region.

Mwanza is well mixed. But the Sukuma constitute over 90 percent of the population of the  Region. Other ethnic groups in the region, in much smaller proportions, include the Zinza, Haya, Sumbwa, Nyamwezi, Luo, Kurya, Jita,((shashi)) and Kerewe.

They live mainly in the city area. National policy, however, gives very little importance to ethnic groupings and reliable data is difficult to find.

One major occupation of the inhabitants along the shores of Lake Victoria in this region is fishing, and there are five fish processing plants in the area. Nile perch were previously introduced to the lake, and are exported in large quantities.

The consequences of the nile perch industry are the subject of the Academy Award nominated documentary Darwin’s Nightmare (2004) by Hubert Sauper.

On the lake around the region, a lot of sardine fishing (locally known as ‘dagaa’) takes place

Several Tanzanian National Parks are located in the close vicinity of Mwanza town.Saanane Island National Park can be reached by boat from the centre of Mwanza in around 10 minutes.

Rubondo Island National Park can be reached by road and boat or by a direct flight from the town. It is located around 110 kilometres west of this region town.

The Sukuma Museum is located in Bujora, just east of the region. It gives an overview of the history, architecture, culture and language of the Sukuma tribe, which is the main tribe in the area.