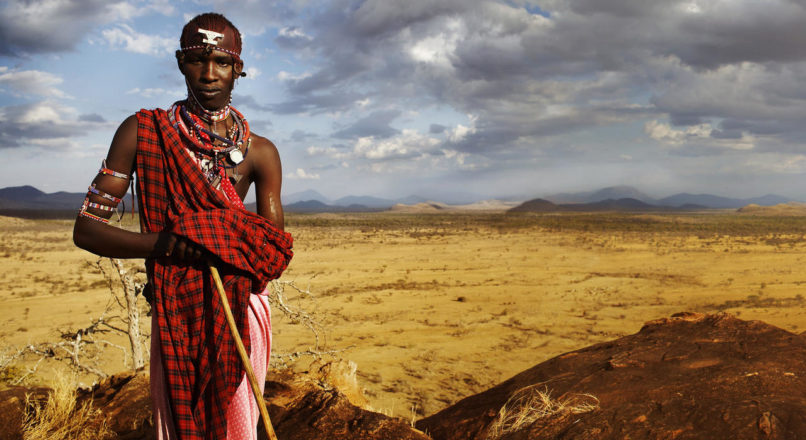 The Ngorongoro Crater is one of Africa’s most famous sites and is said to have the highest density of wildlife in Tanzania and Africa in general.  Sometimes described as an ‘eighth wonder of the world’, the Crater has achieved world renown, attracting an ever-increasing number of visitors each year.  You are unlikely to escape other vehicles here, but you are guaranteed great wildlife viewing in a genuinely mind-blowing environment.  There is nowhere else in Africa quite like this area of Tanzania!

The Ngorongoro Crater is the world’s largest intact volcanic caldera.  Forming a spectacular bowl of about 265 square kilometres, with sides up to 600 metres deep; it is home to approximately 30,000 animals at any one time.  The Crater rim is over 2,200 metres high and experiences its own climate.  From this high vantage point it is possible to make out the tiny shapes of animals making their way around the crater floor far below.  Swathes of cloud hang around the rocky rim most days of the year and it’s one of the few places in Tanzania where it can get chilly at night. 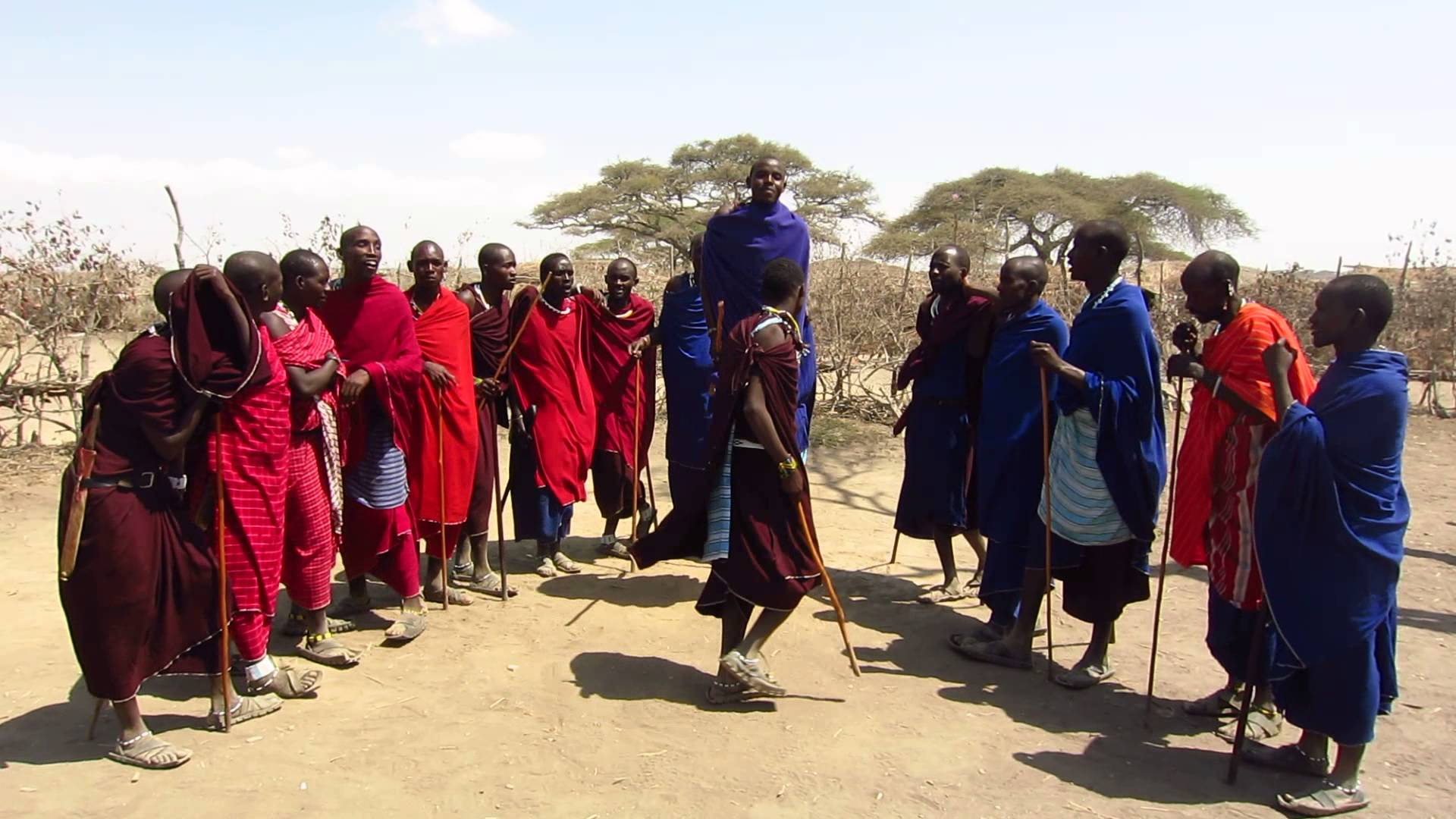 The crater floor consists of a number of different habitats that include grassland, swamps, forests and Lake Makat (Maasai for ‘salt’) – a central soda lake filled by the Munge River.  All these various environments attract wildlife to drink, wallow, graze, hide or climb.  Although animals are free to move in and out of this contained environment, the rich volcanic soil, lush forests and spring source lakes on the crater floor (combined with fairly steep crater sides) tend to incline both grazers and predators to remain throughout the year.

Ngorongoro Crater: Wildlife Highlights
Ngorongoro Crater is one of the most likely areas in Tanzania to see the endangered Black Rhino, as a small population is thriving in this idyllic and protected environment. It is currently one of the few areas where they continue to breed in the wild. Your chances of encountering leopard here are also good, and fabulous black-maned lions.  Many flamingos are also attracted to the soda waters of Lake Magadi. 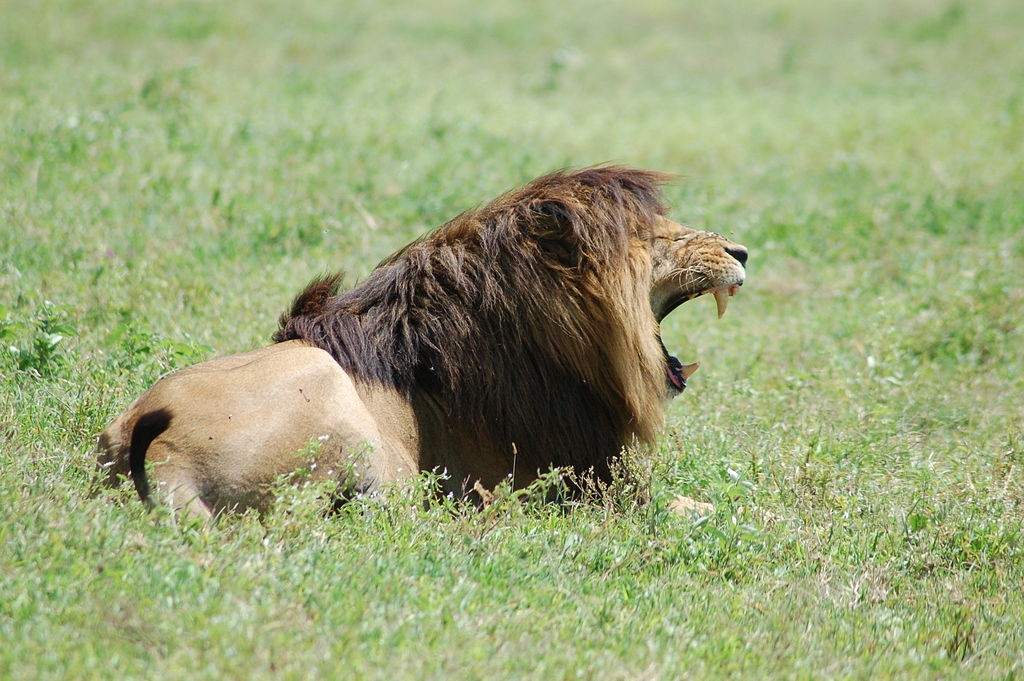 Part of the reason behind the Ngorongoro Conservation Area has been to preserve the environment for the Maasai people who were diverted from the Serengeti Plains.  Essentially nomadic people, they build temporary villages in circular homesteads called bomas.

There are possibilities to visit a couple of these now, which have been opened up for tourists to explore.  Here you can see how the huts are built in a strict pattern of order according to the chronological order of the wives, and experience what it must be like to rely on warmth and energy from a fire burning at the heart of a cattle dung dwelling with no chimney. These proud cattle herding people have a great history as warriors, and even though they are no longer allowed to build villages inside, they continue to herd their cattle into the crater to graze and drink, regardless of the predators nearby.

Most people will visit the Ngorongoro Conservation Area as part of a bigger package, including a visit to the Serengeti. Conveniently, the conservation area lies en route and is only a three-hour drive on tarred road from the town of Arusha, the starting point of all safaris in northern Tanzania.

From Arusha, you can hop around the parks of the northern circuit by small aircraft on chartered or scheduled flights, or you can drive and do the whole circuit by safari vehicle. A popular option is to fly into the Serengeti and make your way back by safari vehicle via the Ngorongoro crater, or the other way around. In most cases, your tour operator will pick you up from the airport.

Coming from the Seronera area in the Serengeti, the distance to the crater is about 140km/90mi and the driving time is about three hours. This can obviously take much longer allowing for wildlife viewing along the way. The 80km/50mi drive from Lake Manyara to the Ngorongoro Crater takes about two hours, and the 180km/110mi drive from Tarangire takes about four hours.