This is a large white building with castellated battlements situated on Mizingani Road, where the latter runs very close to the sea. Originally called the Sultan’s Palace, it was built in the late 1890s for members of the sultan’s family.

From 1911, it was used as the Sultan of Zanzibar’s official residence, but was renamed the People’s Palace after the 1964 Revolution, when Sultan Jamshid was overthrown.

It continued to be used as government offices until 1994 when the palace was turned into a museum dedicated to the history of the sultans of Zanzibar.

Remarkably, much of their furniture and other possessions survived the revolutionary years and can now be seen by the public for the first time.

The museum is well organised and informative: the ground floor is dedicated to the early years of the sultanate (1828 to 1870), while the upper floors contain exhibits from the later, more affluent period of 1870 to 1896. 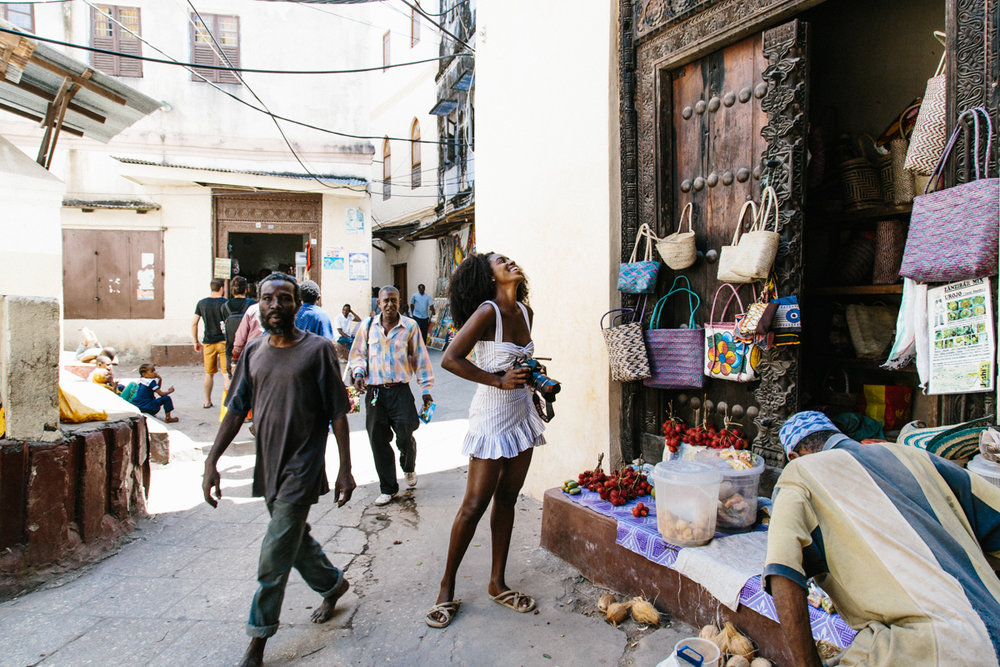 These include thrones, banqueting tables and ceremonial furniture, and also more personal items such as beds and the sultan’s personal water-closet.

There is also a room devoted to Princess Salme, the daughter of Sultan Said who eloped to Hamburg with a German merchant in 1866. It’s a fascinating story, told by the princess herself in her book Memoirs of an Arabian Princess from Zanzibar, which you can buy in the museum. Outside in the palace garden are the graves of Sultans Said, Barghash, Majid, Khaled, Khalifa and Abdullah.

An excellent little leaflet is available containing a clear, concise historical background with plans and descriptions of all the palace rooms. Guides are also available to show you around and describe the exhibits in detail; their fee is open to negotiation, but should be agreed beforehand (approx US$5 is fair). US$3 entrance; open Mon–Fri 09.00–18.00, Sat–Sun & holidays 09.00–15.00.