Planning a Luxury Safari to Tanzania 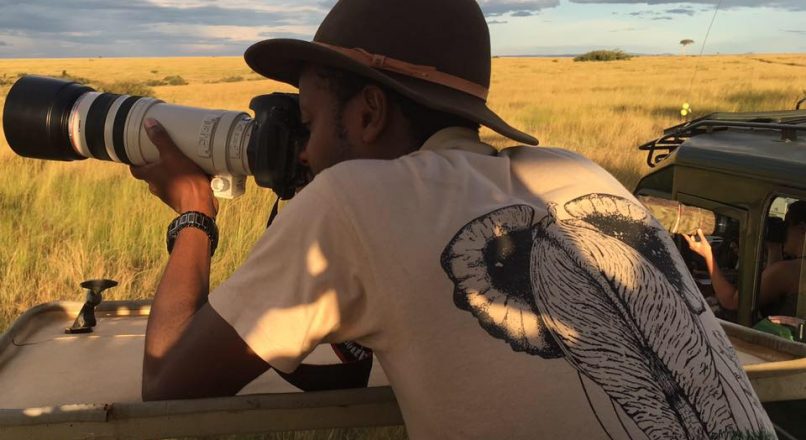 Planning a Luxury Safari to Tanzania

Of course, such hardcore safaris are available, but nowadays you can glamp in such an ostentatious way that would make Teddy Roosevelt and Ernest Hemingway envious. 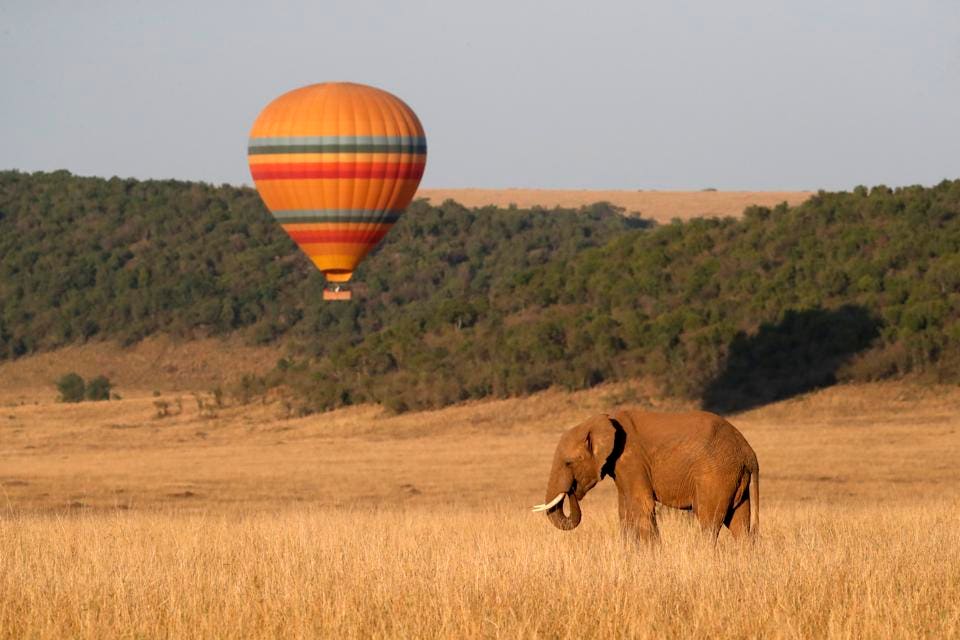 As long as that elephant’s tusks don’t puncture your hot air balloon, this will be a fond memory.

Why do a luxury safari?

For many people, a safari is a once-in-a-lifetime experience, and for good reason. First, there’s the travel involved. You’ll get slammed with jetlag, expensive flights, and a time-consuming drive to the national park.

Second, even the cheapest safaris can break the bank. Dirt cheap operators cost $100 per day—and you’ll get little for that.

You’ll get crammed in a bus, where your view is limited. You’ll camp on the floor and in a sleeping bag. Food and expensive park fees are all extra. 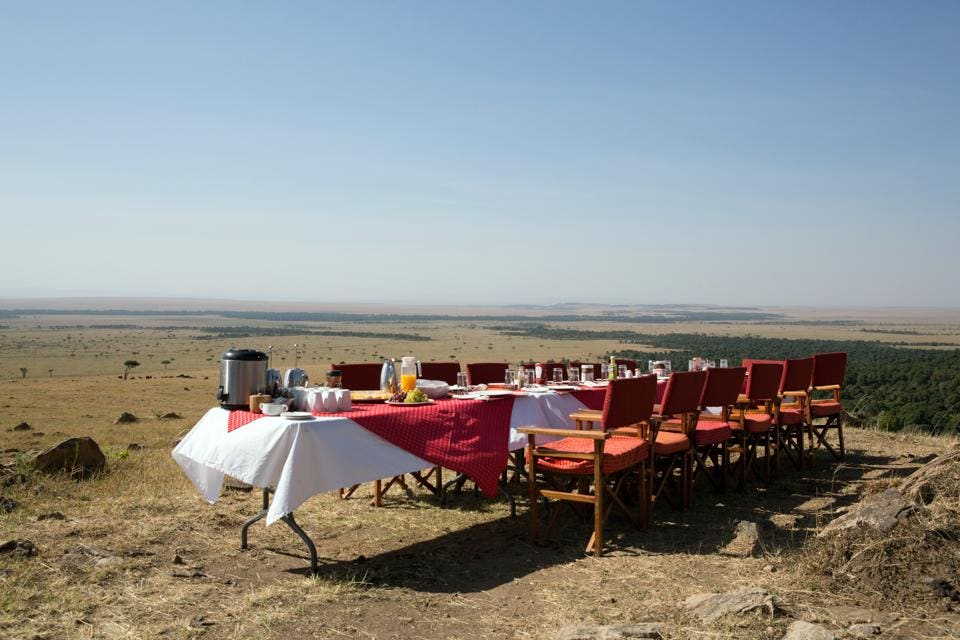 Many safaris delight in delivering extreme luxury in the most remote places.

How much does a luxury safari cost?

Luxury safaris start at $500 per day per person. This will include everything from the airport pickup, luxury accommodations, park fees, three tasty meals per day, a private 4×4 Land Cruiser with a pop-up roof, a naturalist, and a driver.

Like anything, it’s easy to spend much more, especially on lodging. For example, you can stay at fancy camps for over $1,000 per person, per night. Most luxury tour operators will happily customize your trip according to your budget. 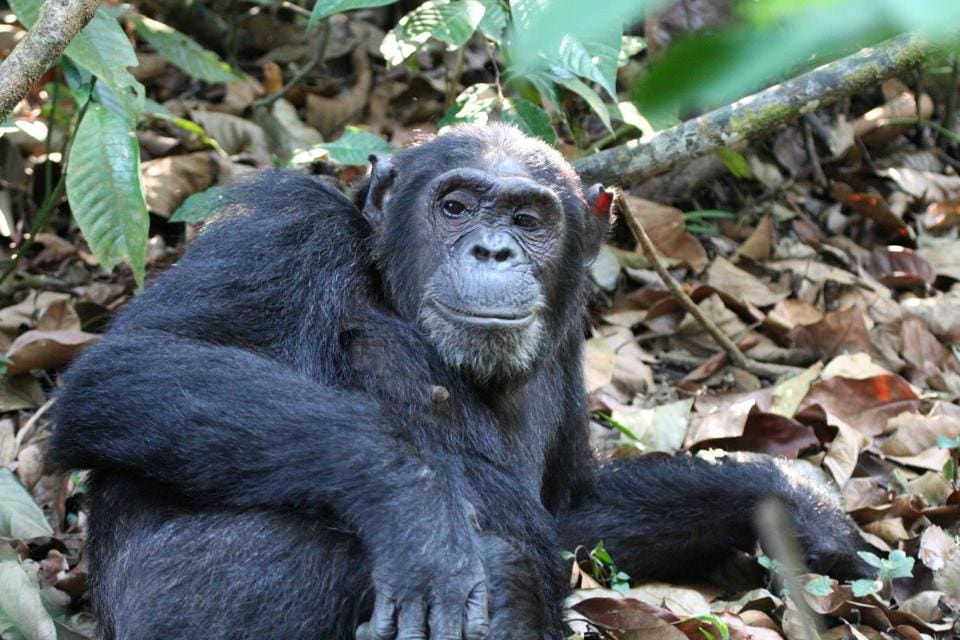 “If you have to ask how much it costs to see me, you can’t afford me,” says this chimp in Tanzania’s Mahale Mountains National Park.

Which Route to take?

Most tourists flock to the following national parks in northern Tanzania:

They go there for good reason: they’re amazing.

Lodging options in northern Tanzania are endless, but here are a few I’ve stayed at and can recommend:

Although you can create your own safari itinerary, it’s usually best to book with a tour operator. Their fee is minimal, they know all the options better than anyone and they their connections may end up saving you money and headaches. 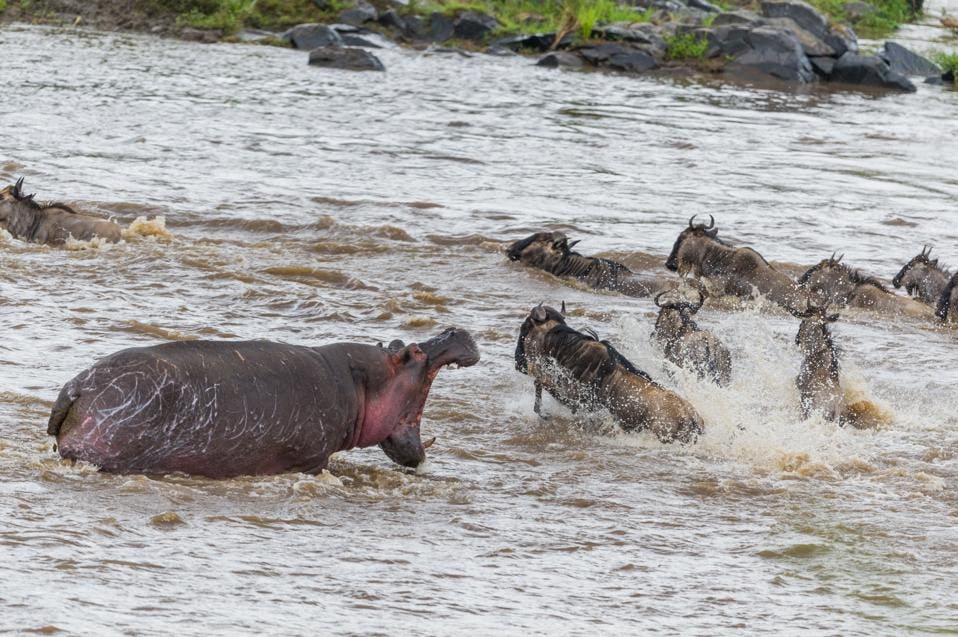 When should you NOT go on a Tanzanian safari?

The worse time to go to southern Tanzania is March to June when it’s the rainy season.

On the other hand, going on the offseason has benefits of low prices and few tourists.