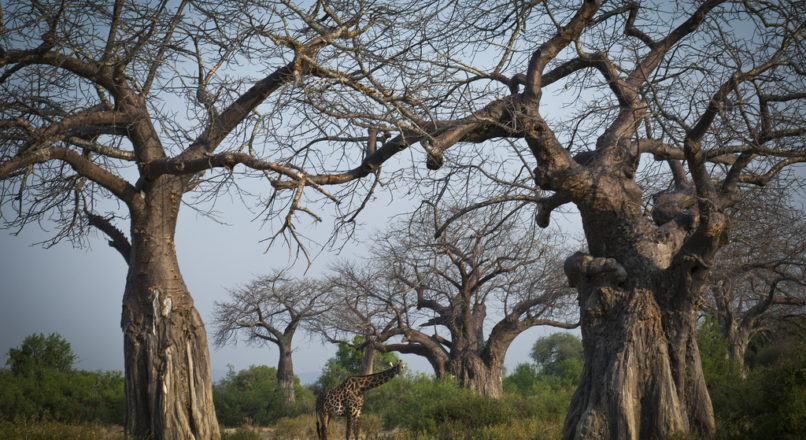 Before you reach for a map and think about planning a trip, let me give you a few reasons why you might want to investigate this amazing place and put it to the top of your 2018 safari wishlist.

Ruaha supports an incredible and globally important predator population. It has the second largest lion population left in the world, supporting almost 10% of Africa’s remaining lions, and is one of only six lion populations in the world numbering over 1000 individuals. It is also a hotspot for Africa’s most elegant felines – providing a home to one of only four east African cheetah populations with over 200 adults.

In case that might not be enough to convince you, Ruaha also supports the third largest population of endangered African wild dogs, an abundance of leopards and both striped and spotted hyena.

Ruaha was named as a key landscape for conservation by the EU due to its internationally important wildlife populations. It forms an intersection where the eastern and southern African eco-regions converge, resulting in a plethora of rare and diverse species. It is one of just a few places where both greater and lesser kudu can be seen, as well as rare antelopes such as sable and roan, Grant’s gazelle, eland, oribi, giraffe, zebra, waterbuck, bushbuck, impala and vast herds of Cape buffalo to name but a few.

Ruaha is also an important habitat for elephants and despite previously suffering heavily from extensive poaching, today it still boasts a healthy population numbering in excess of 10,000. The area is one of outstanding biodiversity and species endemism, that should be enjoyed with an extended stay to really appreciate all it has to offer. 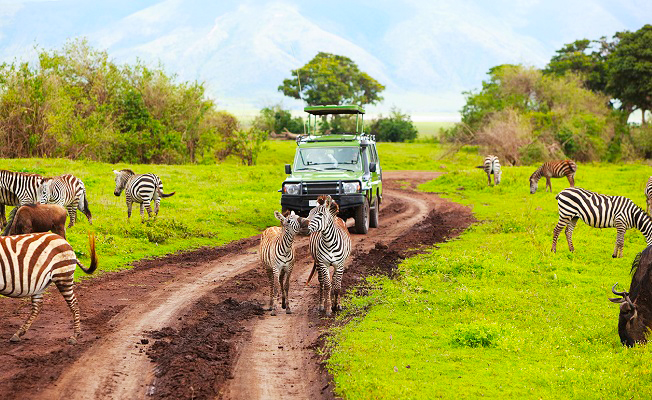 Again, like the mammal species Ruaha’s position on the convergence zone of south and east benefits its bird list too. Ruaha’s birdlife is endearingly colourful, with a sensational mix of southern and northern species. More than half of Tanzania’s bird species can be seen in this region. An incredible 580 bird varieties have been sighted and recorded in Ruaha including fish eagles, Eleanora’s falcon, goliath herons, crested barbets and black-collared lovebirds.

Ruaha also boasts endemic species such as the Tanzanian red-billed hornbill and serves as an important habitat for several critically endangered vulture populations.

From the mighty Ruaha River, the rolling hills, rocky escarpments and the vast uninhabited open plains dotted with the iconic silhouettes of African Baobab trees, Ruaha offers something for everyone. Nowhere will you be more spoilt for choice when it comes to a spectacular setting to enjoy some of the finest sunsets and sunrises Africa has to offer.

Ruaha really is an untouched wilderness just waiting to be explored and admired. 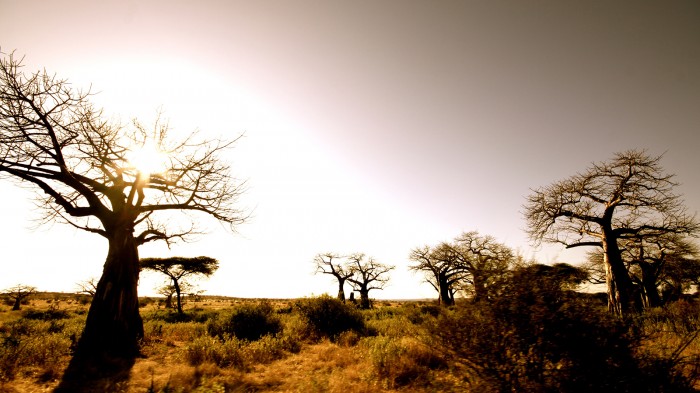 Well almost – because if the idea of breathtaking landscapes, all that wildlife and extensive birding aren’t enough to tempt you, Ruaha can offer you a sense of isolation like few places left on Earth. Arriving in Ruaha you would be forgiven for feeling like you’ve stepped back in time and discovered a world far removed from modern civilisation and the stress and strains of our busy world. A wild and remote wilderness.

Whilst Ruaha is Tanzania’s largest national park, it’s inaccessible location has meant it has remained one of the least explored. Year round visitor numbers are always low but out of season the place has an almost deserted feel to it. Perfect if you truly want to escape and let Ruaha guide you back to the quieter pace of life dictated by nature.