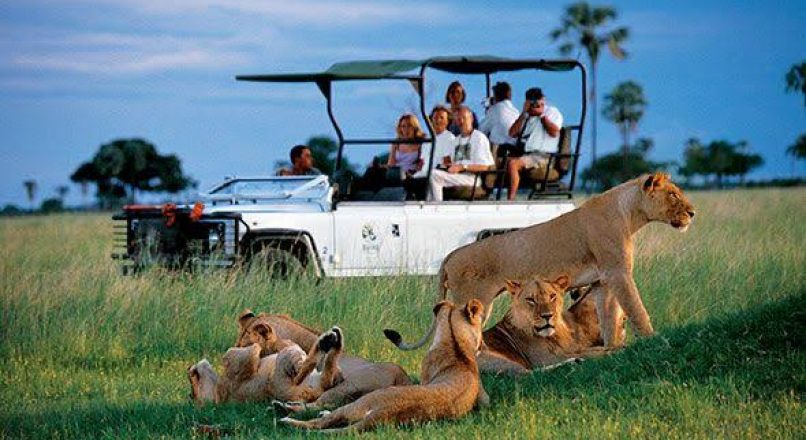 Ruaha National Park is the largest national park in Tanzania. It covers an area of about 13,000 square kilometres.It is located in the middle of Tanzania about 130 kilometres from Iringa. The park is part of a more extensive ecosystem, which includes Rungwa Game Reserve, Usangu Game Reserve, and several other protected areas.

The name of the park is derived from the Great Ruaha River, which flows along its South-Eastern margin and is the focus for game-viewing. The park can be reached by car via Iringa and there is an airstrip at Msembe, park headquarters.

Birds
The park is one of the Tanzania birds’ paradise with more than 571 species and some of them are known to be migrants from within and outside Africa. Migrating species from Europe, Asia, Australian rim and Madagascar have been recorded in the park. Species of interest in the park include Ruaha red-billed hornbill (Tokus ruaha) which is dominant in the area. The recently annexed wetland, the Usangu basin is one of the country’s important bird area (IBA) as recognized by Birdlife International. Though birds can be seen all the year around, the best time for bird watching is during the wet season.

Animals
Ruaha is believed to have high concentration of elephants than any national park in East Africa. It is also a place where, magnificent mammals like Kudu (both Greater and Lesser), Sable and Roan antelopes can easily be spotted in Miombo woodland. The male Kudu have beautiful spiraled horns while male Sable antelope have impressive curved horns. The park is also a habitat for endangered wild dogs. Other animals in the park include lions, leopards, cheetah, giraffes, zebras, elands, impala, bat eared foxes and Jackals.

Reptiles and Amphibians
Apart from large animals, the park also harbors a number of reptiles and amphibians such as crocodiles, poisonous and non-poisonous snakes, monitor lizards, agama lizards and frogs. The Great Ruaha and Mzombe rivers are presumably the most preferred habitat for crocodiles. 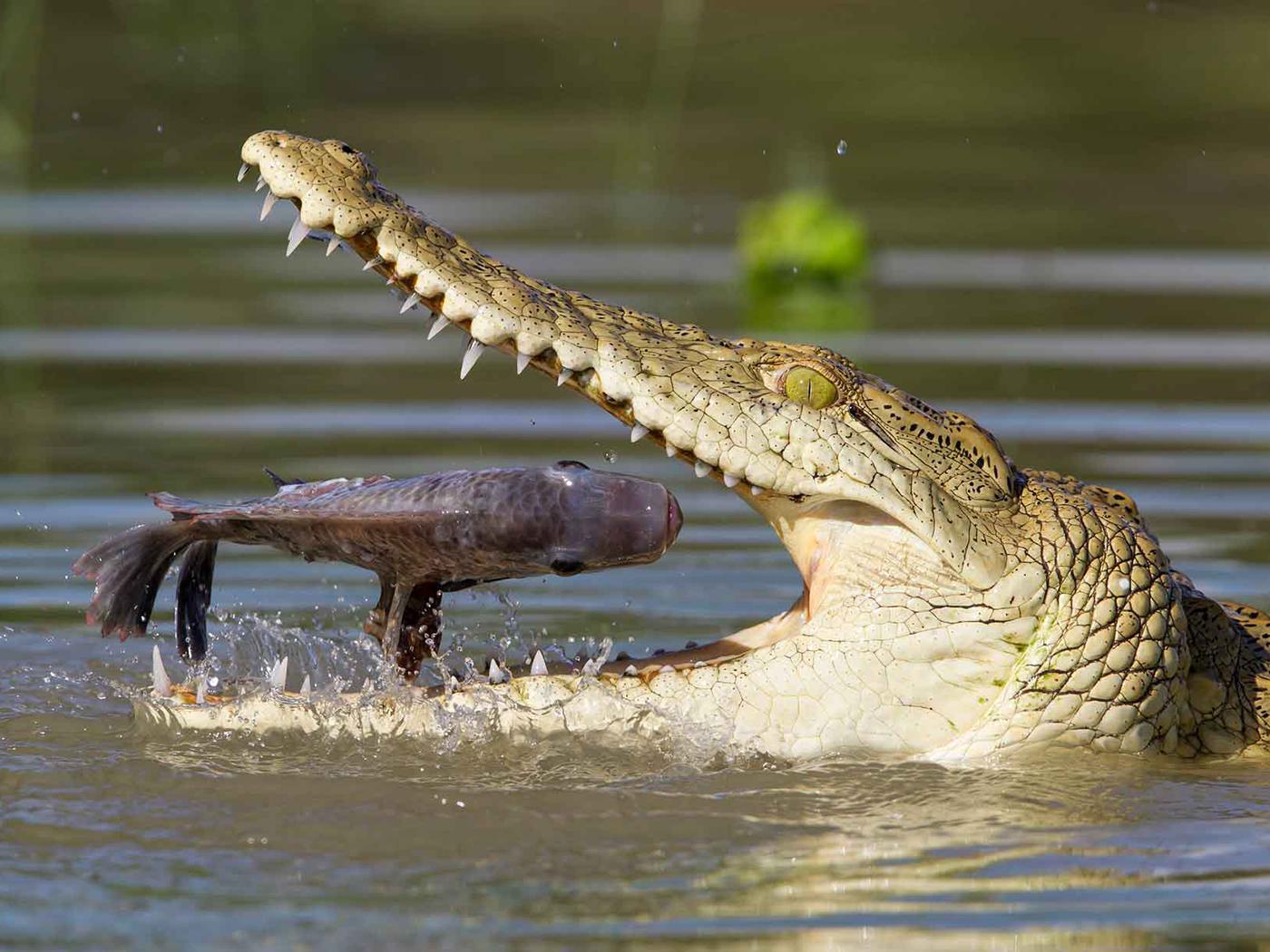 The park is characterized by semi-arid type of vegetation, baobab trees, Acacia and other species. There are over 1,650 plant species that have been identified.

Ruaha National Park has a bimodal pattern of rain forest; the short rainfall season begins November to February, while the long season is between March and April. The annual mean rainfall ranges between 500mm-800mm with the average annual temperature of about 280c. The park experiences its dry season between June and October when the temperature at Msembe headquarter reaches 350c.

By Air-There are both scheduled and chartered flights into the park mainly from Arusha, Dodoma, Kigoma and Dar-es-salaam. Park’s airstrips are located at Msembe and Jongomero.

By road-It is about 130 km drive from Iringa town and 625 km from Dar-es-salaam city.The road into the park is passable throughout the year.