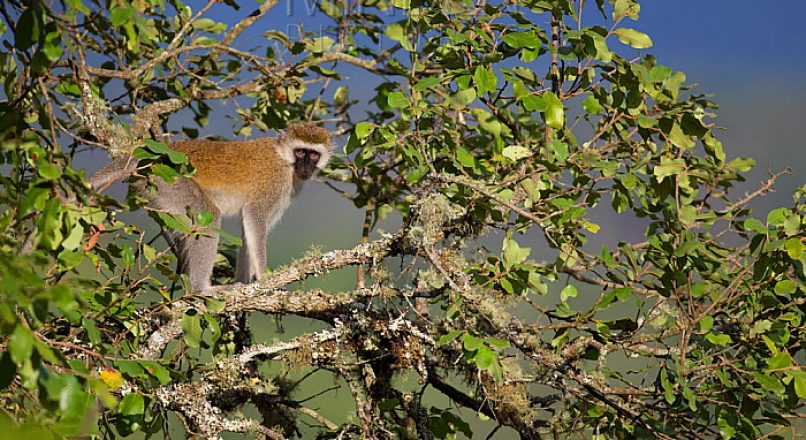 An authentic  guide to Rusizi National Park Burundi, Getting there, when to go and view wildlife, the tourist activities around the Bujumbura, where to stay during after your Burundi safari, the Boat cruise, Game Viewing  as well as Burundi tour operators.

Rusizi National Park is also referred to as Parc National de la Rusizi and the park is sectioned into two significant areas which are separated by the Bujumbura-Uvira road. The larger part of the park is lies on the eastern bank of Rusizi River. This flood plain is 2km wide and 45km long with acacia trees, shrubs and grasslands dominating the wild vegetation.

Rusizi  National park is located 15km the north-west of Bujumbura, a few kilometers to the border with DR Congo. The Bujumbura- Uvira highway crosses the park, dividing the park into two sections. Rusizi National Park Burundi can be accessed through various routes and Roads, as it can be accessed by road and airline basing from Democratic republic of congo Bukavu, or Rwanda or via Airlines to Burundi International airport in Bujumbura the capital city. The Best way to get around is by 4×4 car rental in Africaand explore the diversity of the Park

Where to Stay in Rusizi National Park

In Burundi there are various Safari Lodges, Hotels , Accommodations facilities where you may seek overnight stay before or after the Burundi Safari once booked with a trusted local Safari Company . Find the complete of Hotels in Burundi near Rusizi National Park & River Rusizi lodges .

When to Visit Rusizi National Park.

Planning the safari holiday to Rusizi National Park located in Central Africa geographically & Economically located within the eastern african Community and the climatic conditions favors two seasons and visitors are advised to Visit during the dry season the spot out various Tourists attractions in Rusizi Burundi.

The dry season is June to September and is practically the best time to have safari walks although wild fires are common. The rainy season takes on for the rest of the year since the country lies in tropical  Central Africa.

Rusizi National park is great for bird watching, Game Drives  and Nature walks, its ranks as the best destination for Wildlife viewing in Burundi and when planning a Burundi Safari Holiday make sure that you hire the 4×4 Safari Jeep to enable you enjoy Game watching in the Wilderness of Burundi. 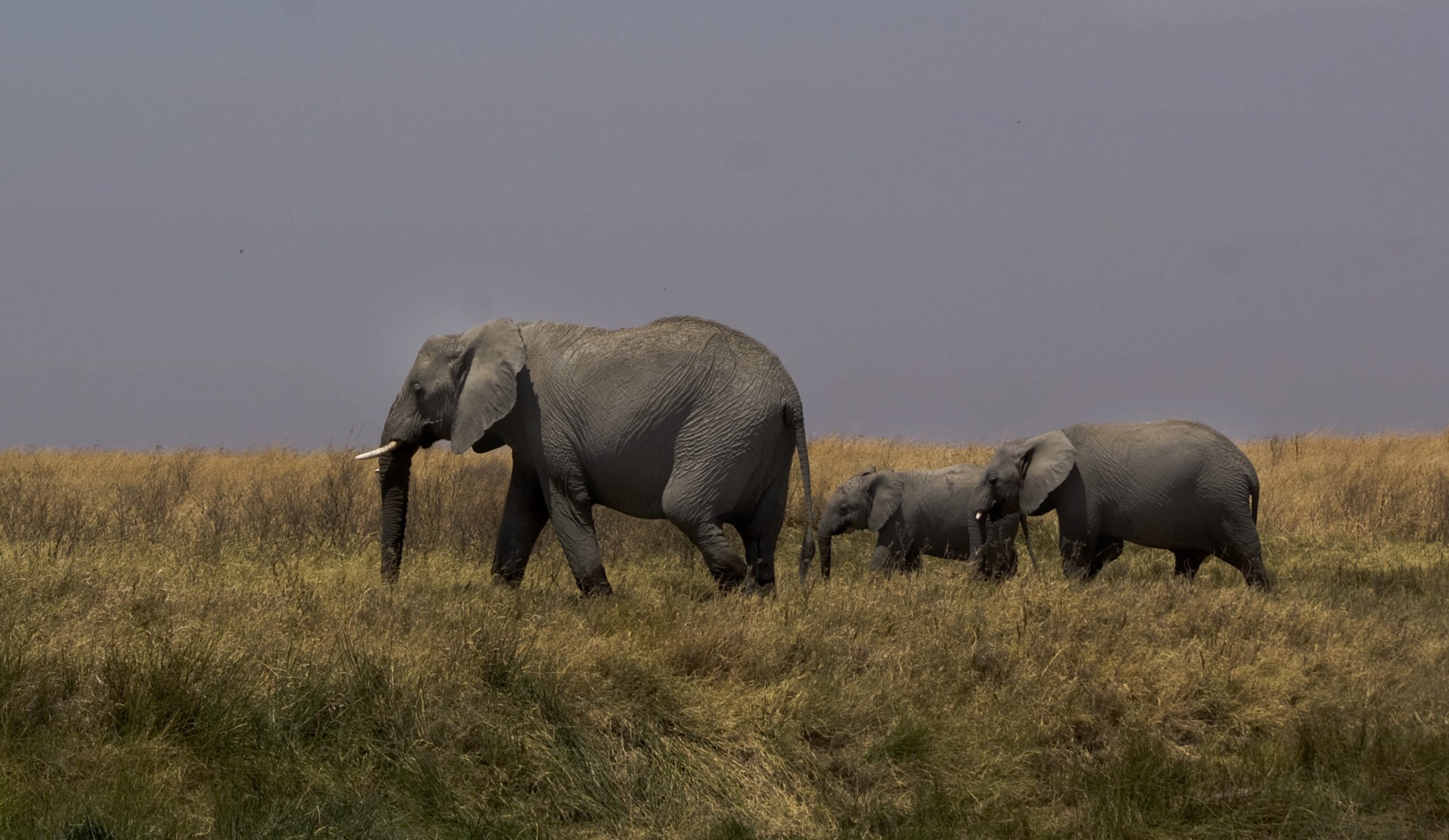 Rusizi National Park is the most popular and sought after Burundi tourist attraction and is located in the north-west of Bujumbura.

The park is divided into two parts; the larger part lies on the eastern bank of Rusizi River whereas the smaller part forms the delta of Rusizi at the entrance point of Lake Tanganyika.

Tourists will enjoy a lot in this park as they can explore various unique species of flora and fauna and the environment also supports the existence of these unique species. Wildlife species in Rusizi National Park include hippopotamus, antelopes and monkeys along with numerous species of colorful birds

Rusizi National Park is a large empty enclosure set up by the edge of the Rusizi River here, one that the Burundian authorities hope will one day lure tourists to this part of central Africa as it can be joined on Africa Safaris to Kahuzi Biega National park for Gorilla Trekking Congo

It is ringed by a fence topped with barbed wire and has a giant pool inside. If all goes according to plan, it will someday become the home of Gustave, an enormous man-eating crocodile that has for decades haunted the Rusizi and the northern shores of Lake Tanganyika, where the river flows and its can be viewed on Boat Cruise .

While the largest Nile crocodiles typically measure something over 20 feet, Gustave supposedly reaches 30 feet; some people who have seen him claim he is 40 feet, teeth to tail. Locals describe how he has devoured fisherman after fisherman, swimmer after swimmer. During one raid, legend has it, he chomped up more than 300 people and still seemed hungry at the end of it all, visit the reptile village.