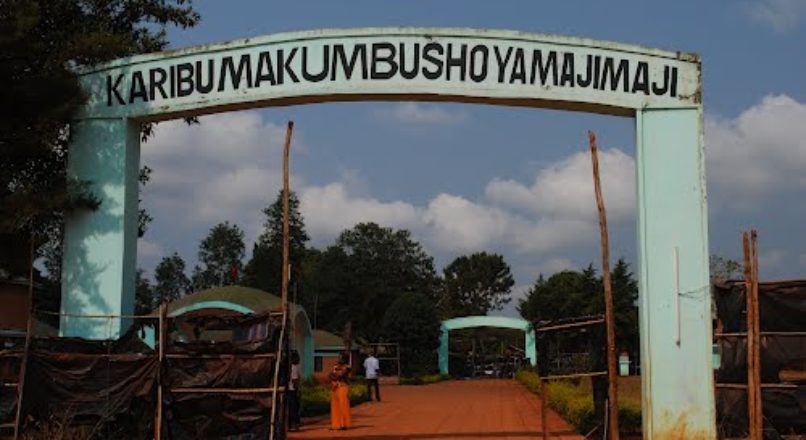 Ruvuma Region is one of Tanzania’s 31 administrative regions. The regional capital is the municipality of Songea. According to the 2012 national census, the region had a population of 1,376,891, which was lower than the pre-census projection of 1,449,830.

For 2002–2012, the region’s 2.1 percent average annual population growth rate was the twentieth highest in the country. It was also the 28th most densely populated region with 22 people per square kilometer.

The region is named after the Ruvuma River, which forms most of its southern boundary with Portuguese-speaking Mozambique(where it is known as «Rovuma»).

Africa’s largest and oldest game reserve is one of its most scenic wildlife destinations; the Selous is utterly beautiful.  The beauty of the park is matched by the quality of a safari here; boating, walking and fly camping compliment standard game driving in thriving wildlife areas.  This is an outrageously good safari park and an essential component of any southern circuit itinerary.

Lake Nyasa (Nyasa means “lake”) is located at the south-west of Tanzania,  The lake lies in three countries’ territory; Tanzania and Malawi.

However, it is bordered by three countries, Tanzania , Malawi and Mozambique. It is the third largest in Africa (after Lake Victoria and lake Tanganyika)  with 550 kilometers length and 75 kilometers width,  covering an area of more than 11,400 square kilometers. In some parts,  the lake is as deep as 700 meters.

Located in southern Tanzania, on the Mozambique border, is home to important populations of whales, dolphins, four species of turtle and numerous birds.

The park is a multi-purpose marine protected area with globally significant marine biodiversity values and it covers a total land and sea area of 650 sq km with 20,000 inhabitants.

The area is recognised as being internationally important for its biodiversity, with mangroves, sea grass beds and coral reefs. There are 12 villages in the area and it is hoped that visitors to the marine park will help the local economy of this area, one of the poorest and least developed in Tanzania.