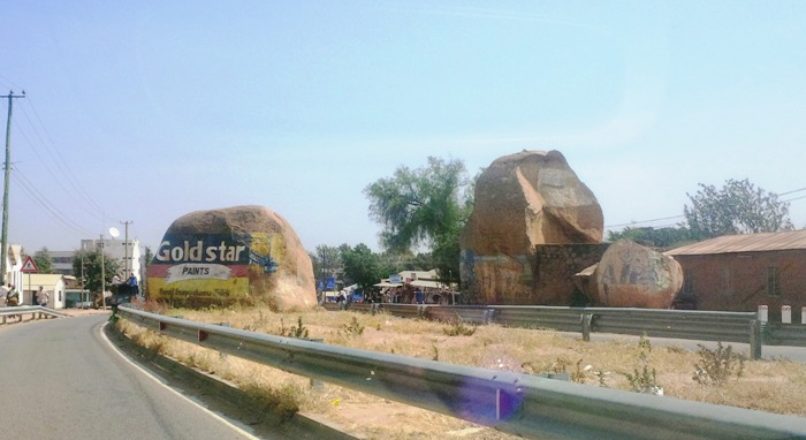 The region has six districts, including Singida urban , Manyoni District, Ikungi District, Itigi District, Mkalama District and Singida Rural.It is accessible from Arusha through Babati and Katesh in Manyara Region; Dar es salaam, Iringa and Mbeya through Dodoma and Tabora, Shinyanga and Mwanza through Nzega in Tabora Region.

All the roads are passable all the year round, that allow connections to Arusha, Dodoma , Mbeya Shinyanga, Mwanza and Tabora via Nzega with the quality of tarmac.

This region is located below the equator between latitudes 3052’ and 7034’. Longitudinally the region is situated between 33027’ and 350 26’ east of Greenwich. To the north, it shares borders with Shinyanga Region; Arusha, Manyara and on the east borders Dodoma.

To the south it shares borders with Iringa and Mbeya while on the west there is Tabora Region. The region has a total surface area of 49,438 km2, out of which 95.5 km2 or 0.19 percent are covered by water bodies of Lake Eyasi, Kitangiri, Singidani, Kindai and Balengida.

The has a railway station on a branch off the Central Railway of Tanzanian Railways. It is a branch terminal. The railway from Singida joins the Central line at Manyoni.

As of year 2012 a new Asphalt Road has been built(completed) between this region and Dodoma. There is also an asphalt road built between Singida and Mwanza.