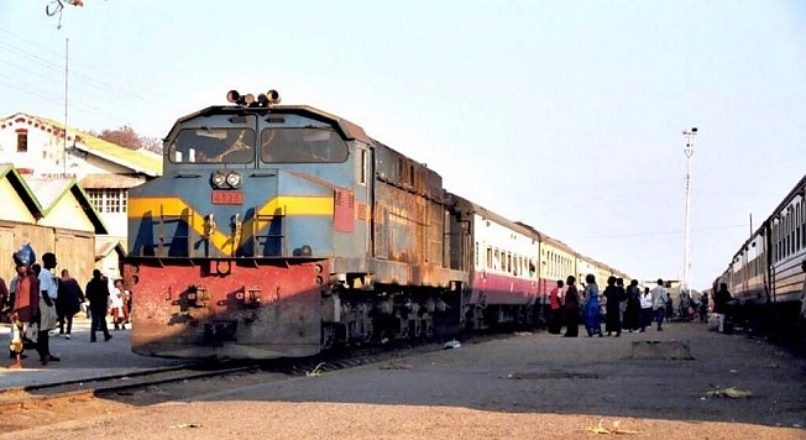 Tabora is a central city in Tanzania served by air, bus and train. Roads in north of this city are generally paved; however, going south (such as to Mpanda, via Inyonga) is punishing and slow (but beautiful). Leave early and give yourself plenty of time.

Tabora Region is one of Tanzania’s 31 administrative regions. The regional capital is the municipality of Tabora. According to the 2012 national census, the region had a population of 2,291,623, which was lower than the pre-census projection of 2,539,715 .

The regional commissioner of Tabora is Aggrey Mwanri.

There are also trains going from Town to Dar Es Salam via Dodoma and Morogoro. Every Wednesday and Saturday at 20:10, there is a train to Kigoma. There are also buses from the town going to Mpanda, Mwanza. there is a twice-weekly bus from Tabora to Mbeya.

This region  invites very few tourists to its land. This city is connected to many popular cities of Tanzania and has a limited number of tourist attractions which one can visit.