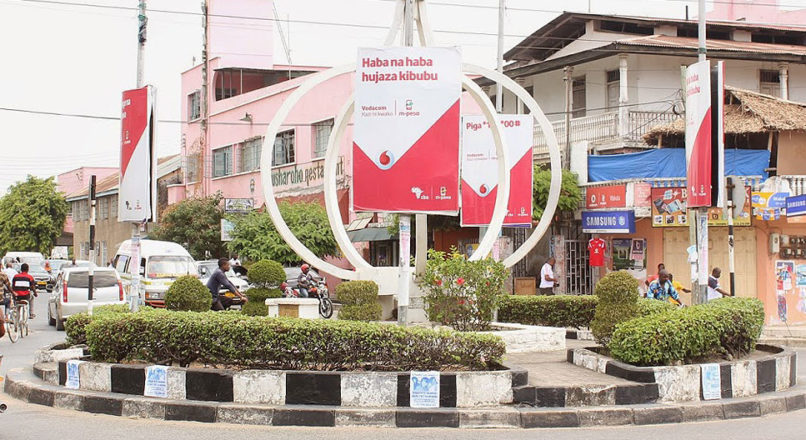 Tanga is both the name of the most northerly port city of Tanzania on the west of the Indian Ocean, and the surrounding the Region. It is the Regional Headquarters of the region. With a population of 273,332 in 2012, This  is one of the largest cities in the country. It is a quiet city compared to, for example, Arusha or Moshi with a comparable number of inhabitants.

This region was once another stopping point, in competition with Pangani and Bagamoyo, for caravans on their way to the hinterland of Central Africa searching for ivory and slaves. The Germans also made it a centre of colonial administration during their occupation in the early 20th century. Evidence of German’s presence can be found in Tanga’s architecture today, but only few landmarks and historical buildings have remained in the area. Tanga’s port, however, provides a main link between northern Tanzania and the Indian Ocean.

Tanga Region is one of the 31 administrative regions of Tanzania. It is bordered by Kenya and Kilimanjaro Region to the north; Manyara Region to the west; and Morogoro and Pwani regions to the south. Its eastern border is formed by the Indian Ocean. It has a population of about two million.

The city of Tanga sits on the Indian Ocean, near the border with Kenya. Major exports from the port this place port include sisal, coffee, tea, and cotton. Tanga is also an important railroad terminus, connecting much of the northern Tanzanian interior with the sea. Via the Tanzania Railways Corporation’s Link Line and Central Line, Tanga is linked to the African Great Lakes region and the Tanzanian economic capital of Dar es Salaam. The city is served by Tanga Airport.

The harbour and surrounding is the centre of life in Tanga. It is stretched out several km² into the country. It has several markets in several neighborhoods.