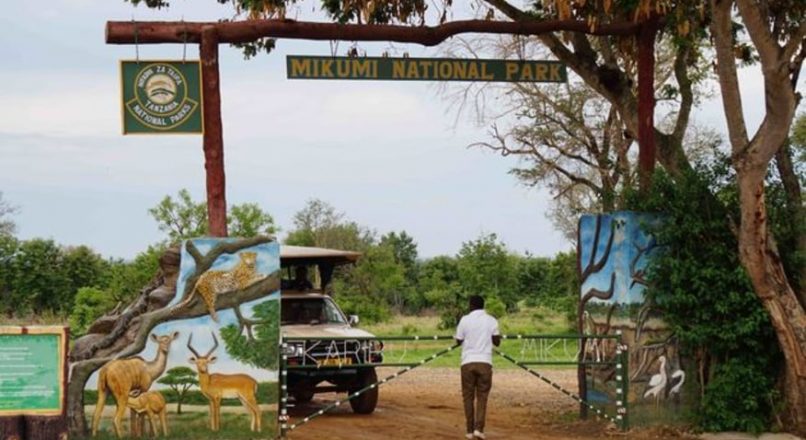 Tanzania is taking tentative steps toward tourism and the infrastructure is still in its developing stages.  There are varying levels of hotels and lodges, and plans are in hand to build new camps within the next few years!

The magic of Tanzania is hard to beat as is the fabulous number of holiday options it presents. With choices ranging from awesome safaris among African wildlife, the peaceful surrounds of the beautiful lakes, the highest mountain in Africa, and a simple stroll through the eclectic Stone Town, here are some of the many activities one of the most stunning regions of East Africa has to offer.

As Tanzania has excellent flight connections to all East African Countrues you can combine gorilla tracking and other Trips  with a more extensive safari or time on the beach.

The national language is Swahili, but the majority of Tanzanians speak at least one international language. People in the tourism industry, will usually be able to speak French and English.

Tipping is not compulsory but always enthusiastically received if you are happy with the service and would like to tip. We recommend that you tip your guide direct at the end of your stay in camp; as a rough guideline you might want to tip from US$5-10 per day. It is also a nice gesture to give general camp staff a tip; we would recommend a tip of around US$5-10 per guest per day. This should be placed in the communal tipping box. Obviously this is very much a rough guide and you are completely free to give whatever you feel is appropriate.

The currency of Tanzania is the Tanzanian Tsh. The exchange rate against the dollar is around 2200 to 1US$. US dollars are a widely accepted in Tanzania. However. Visa Credit cards are usually only accepted at the major hotels in Tanzania so ensure you have a good amount of cash to take around the country.

Conservative casual wear is generally acceptable everywhere, but revealing clothes should be avoided. Photographing daily scenes of people is not acceptable unless you have asked permission first and paid a small fee to your intended subject. Please take the normal environmentally friendly steps you should take anywhere in the world, but especially in the third world — use water and electricity supplies carefully, re-use towels in hotels and choose locally produced goods where possible.