The best of Tanzania Safari 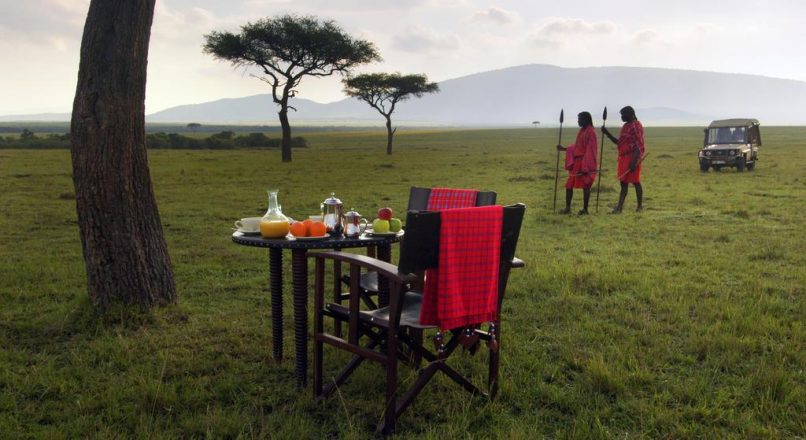 The best of Tanzania Safari

TANZANIA – A PLACE WITH MANY FACES

Tanzania, a place of amazing, diverse beauty. Tanzania eagerly shares its wealth, but also actively preserves for future generations; a quarter of the country was allocated for protection. The world-famous Serengeti National Park and the extensive Selous Game Reserve are the pinnacles of a rich mosaic of protected areas, which together make up about 20 percent of the population of large mammals in Africa.
Tanzania has recently been recognized as the best safari country in Africa.

Both international guests and specialized safari operators agreed in their assessment. In Tanzania, visitors can enjoy authentic wildlife without paved roads and fences, and safaris can be enriched with a wide range of beach vacations or various other activities, such as climbing, deep-sea fishing, ballooning, diving, swimming with dolphins, visits to numerous archaeological sites, whale watching and perhaps the most valuable of all, participating in one or many cultural tourism programs to gain insight into the history and culture of people. 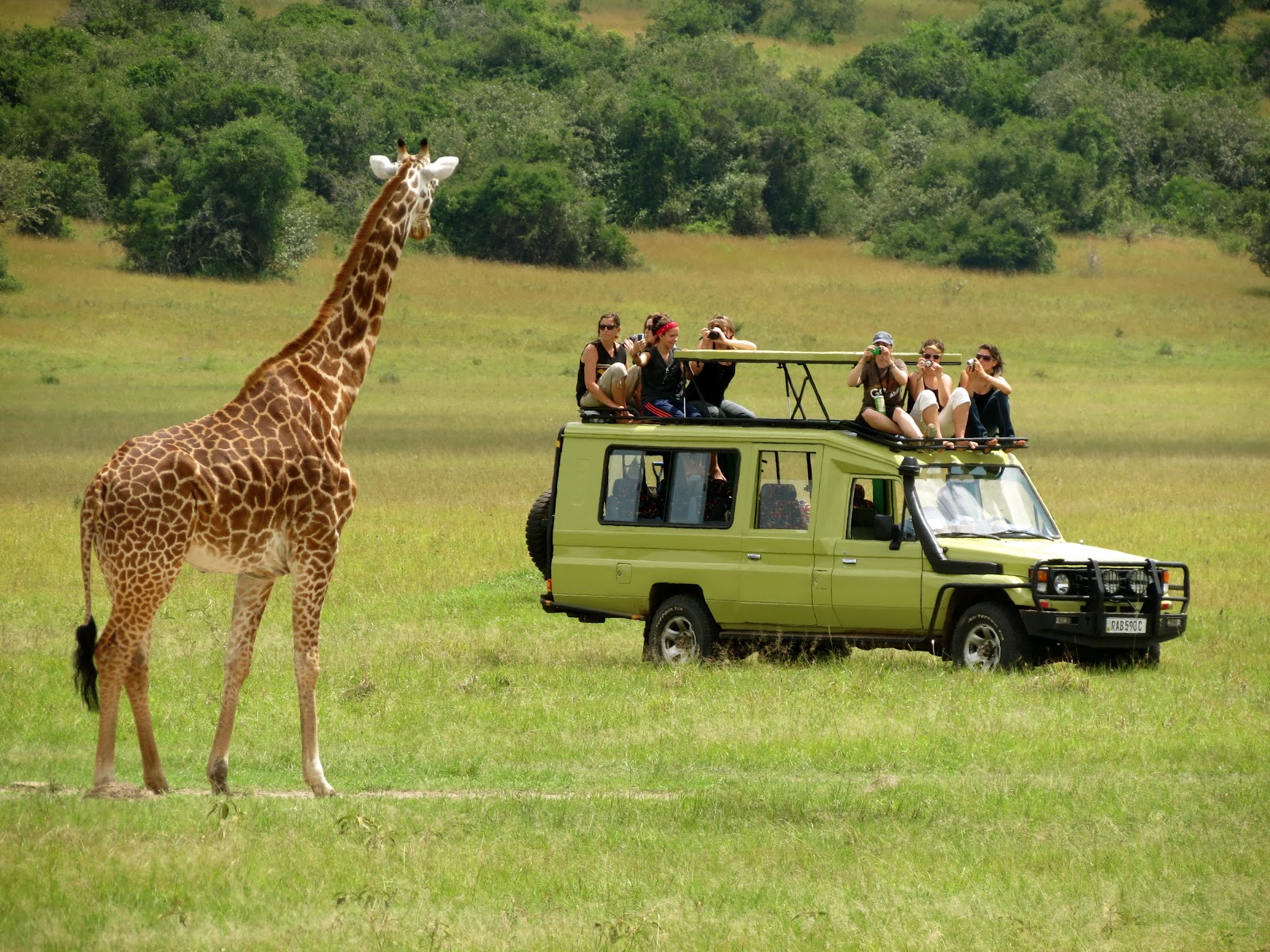 The best of Tanzania:

Tanzania is a country with many faces and world records. In Tarangire, you will find an amazingly large number of elephants – the highest density in the world. Ngorongoro Crater, the largest wildlife density in the world – including many large cats. The annual migration of millions of wildebeest in Serengeti accompanied by hundreds of thousands of zebra and gazelles is a unique spectacle that you will probably never forget. Here are the Kilimanjaro and Meru mountains, the highest and fifth-highest peak on the continent. The water world is equally spectacular, Lake Victoria, Tanganyika, and Nyasa are the three largest freshwater reservoirs in Africa.

Let’s not forget about Zanzibar, the magical “island of spices”, which has hundreds of kilometers of beautiful beaches surrounded by palm trees overlooking the Indian Ocean. And this is just the beginning. Rising from the sandy shores of Lake Tanganyika, the forested national parks of Gombe and Gory Mahale compete with each other as the best place in the world to track wild chimpanzees. Closer to the coast, the isolated massifs of the little-known East Arc Mountains have been called “African Galapagos” and rightly so: their richness of endemic plants and animals is breathtaking. The list of such unique places is long.

Tanzania also has a cultural diversity spanning 120 different tribes: from the iconic Maasai pastors of the Rift Valley to influential Swahili Arabs of the coast, to Hadzabe hunter-gatherers from Lake Eyasi, and everyone is proud of deep-rooted attitudes of tolerance and peace. Indeed, despite all its ethnic diversity, Tanzania coped with subsequent political changes without ever experiencing ethnic unrest. This makes Tanzania virtually unique in Africa.

Twenty years ago, only the lucky people knew about the riches Tanzania had to offer. Today, it is considered one of the most dynamic and popular tourist destinations in Africa: a country whose stunning natural diversity is complemented by the innate hospitality of the people living there. The cities are relaxed and friendly. Travel is easy because many flights to and from neighboring countries and around Tanzania.