The future of wildlife in Africa

Home/ Africa Travel Guide / The future of wildlife in Africa 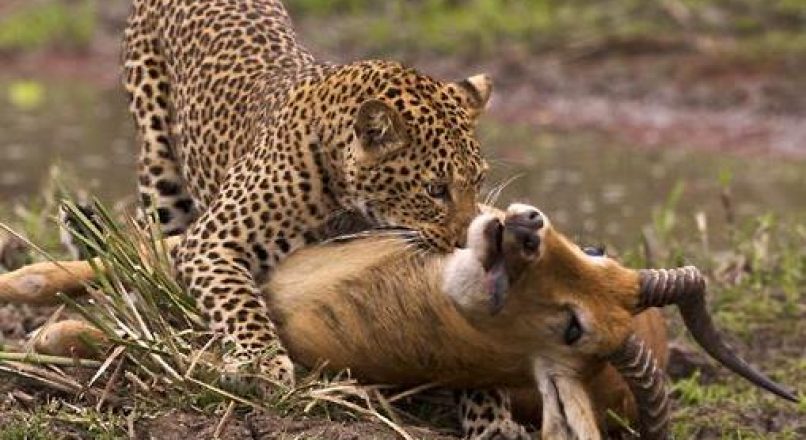 The future of wildlife in Africa

Does the future of wildlife lies in the hands of people who live alongside it?:

In many areas people are settling in areas rich of wildlife, and then a conflict begins. Those people never peacefully lived with wildlife. The example of a rhino poacher being killed by wildlife in Kruger NP is also ill chosen. This poacher didn’t live near the wildlife he was trying to kill, he lived outside the park, across the border. If he were to profit from his local wildlife, shouldn’t this have been from Limpopo park?

In other areas the human population and claim to land for farming and grazing has increased dramatically, pushing out wildlife and therefor increasing conflict. In those areas conflict was low because human populations were low and their demand for natural resources and land was low.

It is often claimed that local people used to manage wildlife sustainably. I don’t think this is true, they used it in a way which was sustainable, but there was no intention to manage, there was simply an intention to use. But with low human populations, large wildlife populations, no (access to) markets for wildlife products outside the community and no demand for items from outside the community (for which they would need to raise money) their use of natural resources was simply sustainable because their demand was low (partly because it had no economic value to them).

There is also a huge difference in tolerance. Livestock being killed by wolves in parts of India and Pakistan is much less viewed as a problem, but more as an inherent risk of farming, compared to the US or Europe, where pretty much any livestock loss to wolves is viewed as a problem.

I do believe conservation should be driven from people within the country/community. Those will also have the power to change laws in their country if need be. I probably wouldn’t disagree with the author in a 1-on-1 discussion, but I find the article not very well thought out.