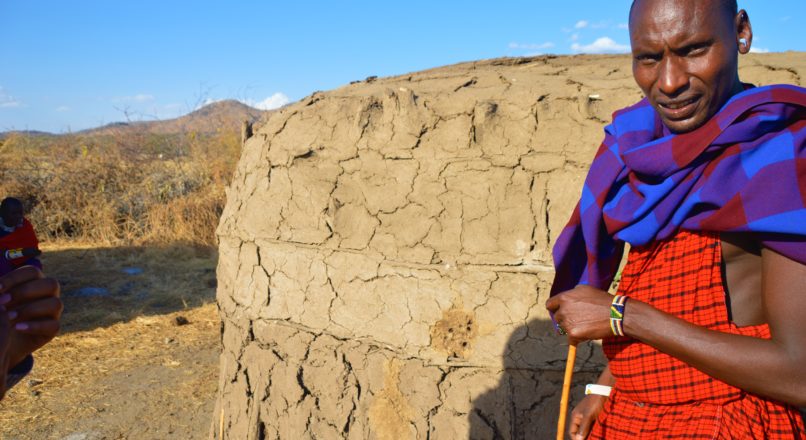 The Tanzania Weirdest traditions that have always been the talk of the day are:

Witchcraft is very much alive and well, and thriving in Tanzania. Albinos are especially at risk here as the condition is believed to be the source of great wealth, and albino body parts are highly sought after for their fortune-bringing properties.

Many albinos living in the country or in nearby Kenya and Uganda have been killed to supply this demand. Those who are witches themselves are not safe from harm either, as they are often a target for those who believe that the practice should be wiped out. During the last few years alone, around 3,000 people have been killed for practicing witchcraft.

Believing in Ancestors and Spirits

One of the most common cultural practices in Tanzania is the offering of sacrifices to ancestors and spirits in order to guarantee protection and safety, with up to 60% of local people believing that making a sacrifice will guard them against harm from evil doers.

In most countries, people barely pay any attention to which hand they use to carry out various activities, however in Tanzania you risk offending people if you make the wrong choice.

For example, when greeting someone you should take care never to use your left hand as this is thought to be rude and disrespectful. Across the country, the left hand is believed to be unclean, and therefore most people eat with their right hand.

If you are visiting Tanzania and are left-handed, you need to be very wary about favoring your preferred hand as people may think that you are evil.

While in most places photography is considered to be an inoffensive pastime, it is viewed with suspicion in Tanzania. The government have even made it illegal to photograph any major structure such as a military installation, government building or bridge, and if you want to take a photo of someone it is always wise to ask for their permission first. The local people often believe that taking their photo is the same as stealing their soul, while many others expect to be paid for their picture.

In Tanzania, a funeral is not only about mourning the person who has died, but also about celebrating life. Different communities have various burial rites, however there are a number of beliefs that are widespread among tribal groups, such as the belief that if a family fails to give their dead an appropriate burial they will be disturbed by their loved one’s spirit.

Many Tanzanians also believe that when a person dies, they will be either rewarded or punished for the deeds that they did in life by their ancestors. There is a widespread belief in life after death, and people are usually buried with their possessions for use in the afterlife.