Where to go in Africa in April?

Home/ Africa Travel Guide / Where to go in Africa in April? 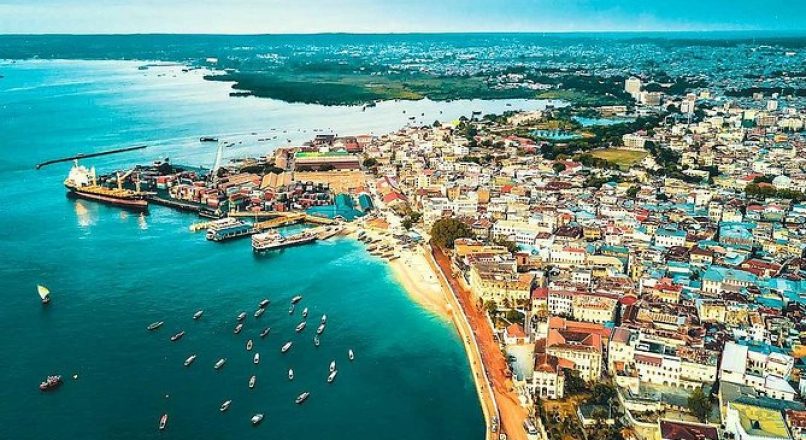 Where to go in Africa in April?

April is when Africa’s great summer starts winding down and the year catches its breath before winter. Down in the sun-baked Western Cape, the city of Cape Town welcomes its first autumnal showers. Further north, safari destinations like the Kruger, Botswana and Zimbabwe emerge after months of heavy rain. Cloaked in green, they offer lovely scenery and birding but big game is often hard to find because water and grazing are so plentiful that they wander great distances.

In East Africa the first of the year’s two rainy seasons is at its peak. The tropical coast is wet and thundery while in the southern Serengeti and Ngorongoro area massed herds of wildebeest stand stoically in the drizzle, constantly harassed by nipping predators, waiting for the signal to push off west. It is, however, the Green Season in East Africa and a fly-in safari is certainly a good option if you’re wanting to see lush landscapes and spindly-legged newborns.

But April is still a wonderful month to travel to Africa – you just need to know where to go! The weather is often at its best in places – it was my favourite month when I lived in Botswana – and it is a month of festivals and outdoor events in Cape Town. South Africa as a whole still enjoys lovely sunny days with only a hint of crispness in the early mornings, while travellers to East Africa willing to take the chance of a few dry days will have the game reserves, hugely popular in season, almost to themselves.

April is the perfect time to experience this charming and friendly country. Namibia’s peak season crowds are yet to arrive and its modest rainy season has petered out along with the heat but the cold of winter is a month away. Expect warm days with fluffy clouds in a dry blue sky. It is a good time for photography, especially since April’s just-washed air and lack of dust means clear views. And it’s the landscape that’ll hold your attention the most.

Namibia’s tapestry of mountains and desert is spellbinding enough during the dry season. After the rains, it explodes with colourful extravagance. Splashes of luminous green stand out like graffiti against the apricot-coloured dunes of Sossusvlei, the desert’s mirrored waterholes are fringed by bobbing birds and butterflies. In Etosha National Park, elephants and giraffes munch their way through leafy woodlands while zebra and countless antelope mow the savannah. Big cats lie fat-bellied in the shade – April is when summer’s baby antelopes have emerged from hiding and joined the herd.

It’s true that April isn’t peak season for Mozambique’s Indian Ocean Bazaruto and Quirimbas archipelagos but aficionados of the country (Mozambistas?) reckon that this shoulder season is well worth risking the odd shower.

The five islands of the Bazaruto Archipelago see off the last of their summer rains by April and the later you leave it, the drier they are. Benguerra and Bazaruto islands are the two largest and visitors can choose between honeymoon hideaways and small family-friendly resorts. Diving and snorkelling in the Bazaruto National Park is the highlight but spa massages and seafood feasts come close behind.

Set on Mozambique’s Swahili northern coast, the Quirimbas Archipelago is a more exclusive destination. A string of mostly uninhabited coral islands, some not more than a sliver, this is where you will find Crusoe-chic beach bungalows and low-key luxury retreats. And if you tire of powder-white beaches and humming tropical reefs, visit the old town on Ibo Island where guides take you to Portuguese churches and crumbling forts to the tinkety-tankety sound of local silversmiths at work. 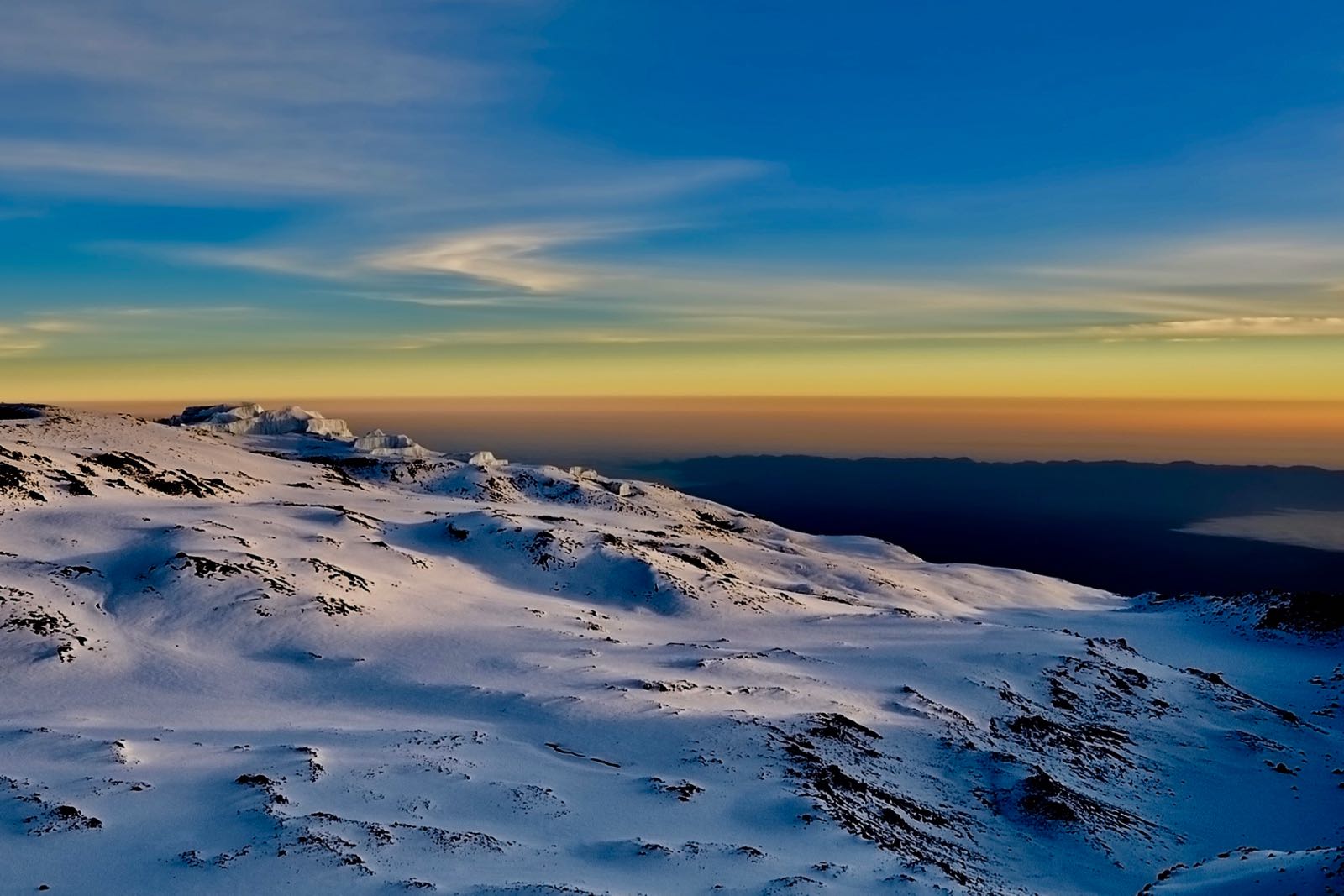 Take Africa’s fourth largest river, fill it with five months of summer rain, and then fling it over a mile-wide precipice to tumble 360 feet into a deep ravine. The ensuing tower of spray can be seen from 30 miles away and the water rumbles like distant thunder. Welcome to Victoria Falls in peak flow. If this is one of your bucket list destinations, April is the time to see it.

Warning: it may sound odd but you will need to think about how you’ll actually see it. Viewing sites often resemble outdoor showers and the few hardy sightseers are dressed in waterproof clothing normally associated with North Sea oil rigs. Opposite the Main Falls, where hundreds of thousands of gallons of water race over the edge, visibility is down to a yard and the noise is deafening (although you can watch the amusing spectacle of people’s umbrellas being turned inside out by buffeting updrafts!). At this time of year, it’s far better to see Victoria Falls from the air – the David Livingstone-inspired ‘Flight of Angels’. Choose between a fixed-wing aeroplane, helicopter or, for the daredevils, a microlight.