Why Tanzania is the best Safari Country 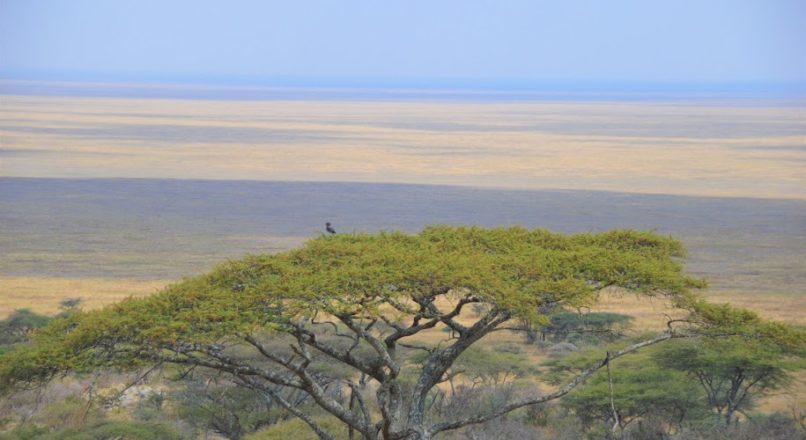 Why Tanzania is the best Safari Country

Why Tanzania is the Best Safari Country?

Frequently voted as the best country to visit when searching for wildlife, there are many reasons to choose a Tanzania safari over other African nations.

Not only does the country boast one of the broadest ranges of wildlife on the continent, many of the parks still exist without any boundary fences, rare in the modern world and delivering a much more authentic safari experience.

Wildlife that is truly – wild.

In the latest analysis by Safari Booking, from over 2,500 reviews written by safari goers and African travel experts alike, Tanzania was declared the overall winner. It is Africa’s leading country for a safari.

The reviews used in the analysis are 1,721 user reviews gathered between July 1, 2016, and July 1, 2017, and 969 reviews from 22 reputable guidebook authors – working for Lonely Planet, Rough Guides, Frommer’s, Bradt and Footprint.

Tanzania is also markedly safer than other African nations, with a stable government and less political turmoil than besets other parts of the region. As such, it is easily accessible for international tourists with direct flights to both the north and south and is the ideal stop off for those in search of safari adventure.

1. The best wildlife and the best parks

Two of Tanzania’s Unesco World Heritage sites also happen to be bountiful with wildlife, providing habitats for the Big 5 as well as a number of other hard-to-find, and equally sought-after, animals.

Many safari enthusiasts will speak fondly of the Serengeti. It should come as no surprise then that this is one of the most diverse parks in the country offering up plentiful opportunities for wildlife spotting.

From wildebeest migrations in the early parts of the year to predator stalking throughout the rest of the wilderness, this has to be one of the wildest areas left on the planet.

Serengeti also boasts a selection of exotic accommodation – from luxury tented camps to more traditional lodges and chalets – so you’re sure to find an option to suit your needs.

Selous Game Reserve is further south but no less spectacular. Best during the drier months, your chances of seeing the lion here are as high as anywhere on the continent as they amble towards the waters’ edge for their daily drink.

There aren’t many parts of the world where you can actually track chimpanzees but Gombe – on the country’s eastern border – is one of those.

Given its remote nature, you can escape the crowds when venturing here and are guaranteed to have the pick of the accommodation on the edge of Lake Tanganyika – which itself is a sight to behold, surrounded on all edges by thick forest.

Many safari destinations offer one thing of absolute beauty. Tanzania has a breadth of topographical splendour that sets it apart from other destinations, such as the sheer variety of landscapes on offer.

The Ngorongoro Crater is understandably loved by tourists and locals alike. This is the largest and deepest unflooded caldera (a feature formed by the collapse of a volcano into itself) in the world.

The hills here give way to an unbelievable stretch of savannah shrouded by surrounding peaks and this all protects a range of wildlife who live within the natural bounds.

Then up in the Serengeti, we witness open plains to the south; mountainous rifts to the north; and veins of waterways that snake their way through the rest of the region. You cannot fail to be mesmerised by at every turn.

Safaris these days are no longer restricted to four wheels. Tanzania must be one of the most advanced countries when it comes to safari and, as such, has a variety of options for stalking the animals.

One of the more popular approaches is taking to the skies aboard a hot air balloon, silently drifting for an undisturbed birds’ eye view of the most breath-taking surrounds imaginable.

Or, if you prefer more personal encounters, walking tours are a great option. There’s no better way of getting down with nature than heading out on foot to discover what lurks behind the head-high grasses – all under the protection of a fully-trained (and well-armed) guide.

5. A safari for all seasons

Much of Africa experiences dry and wet seasons that can affect the availability of wildlife but Tanzania has multiple safari options, no matter the time of year.

March to April is typically the wettest season with rains falling in short, sharp bursts throughout the afternoons, but this doesn’t necessarily remove the option of a safari. Head to the northern regions and you are guaranteed to see all the wildlife you could hope to find.

6. Options to suit all budgets

One of the limiting factors of safari is often the cost but thankfully Tanzania offers more affordable, as well as high end, safari options.

3-day tented safaris start from as little as GBP £651 / USD $850 and will guide you through some of the most densely inhabited areas, whilst those looking for a more luxurious stay can easily find options that span 8-days of safari through the Selous and Saadani reserves – each offering their own unique experiences, but they will set you back up to GBP £7000 / USD $ 9000.

7. Include some time on the beach

Tanzania is as famous amongst safari-goers as it is amongst those who chase the beach scene. This is for good reason and the island of Zanzibar has evolved over the years into one of the most well-served beach holiday destinations on the planet.

As well as pristine sand, the area has become a kitesurfing mecca and many who venture out into the outback will then choose to end their holidays with a bit of R&R at one of the many beach resorts of the island. 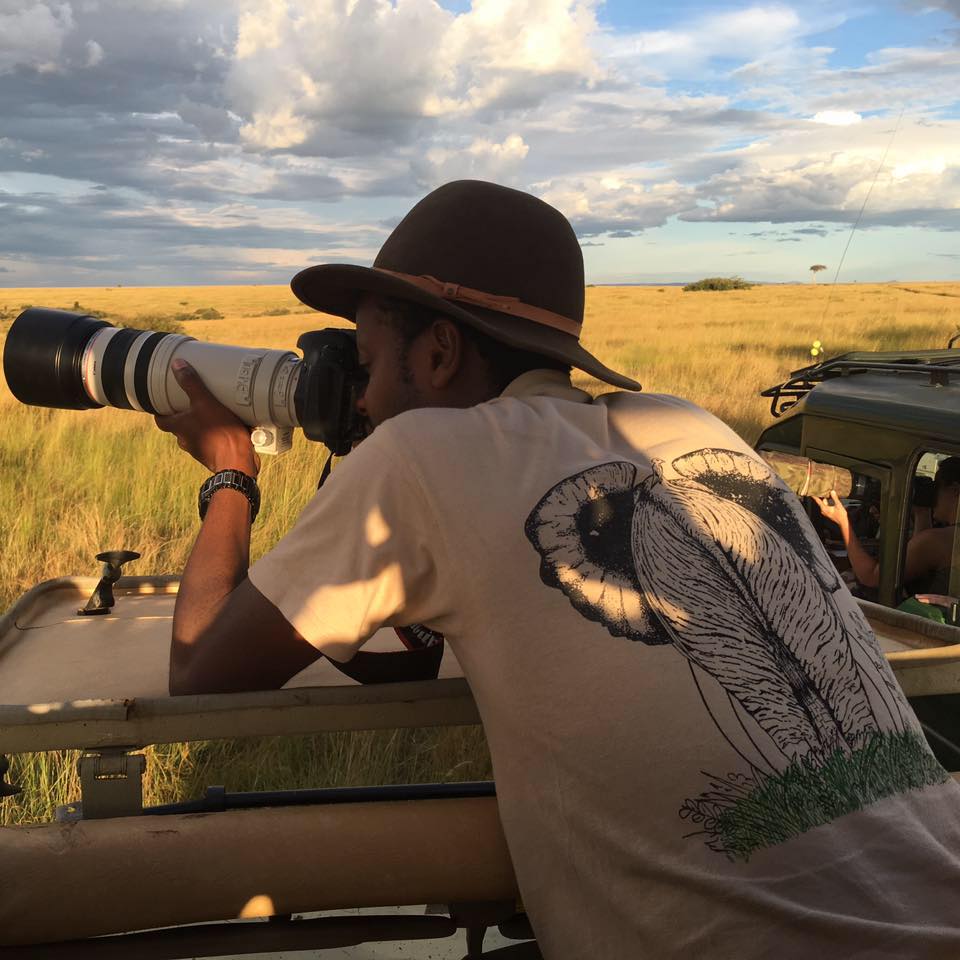 Tanzania has several airports and many of them are served by direct flights operated by major global airlines. Kilimanjaro Airport greets those heading to the north of the country, whilst Julius Nyerere is a better option for those headed central or south.

The number of domestic airports is the testament to how well-traveled the area is and, with such a strong infrastructure, you can be sure to reach almost any part of the country at an affordable price.

Investing in a safari is a big decision so it is important to do your research before making a commitment. Choosing a destination that offers a variety of wildlife, whilst also having a certain level of security and infrastructure, is as important as anything in ensuring you have the holiday experience you dream of.

With so many now heading to Tanzania, the country has established itself as one of the best developed for handling such an influx of visitors yet it still maintains its sense of remoteness.

There must be a balance of comfort while maintaining this natural feel and Tanzania has arguably achieved this better than any other country in the world.