Why Visit Tanzania before other African Countries? 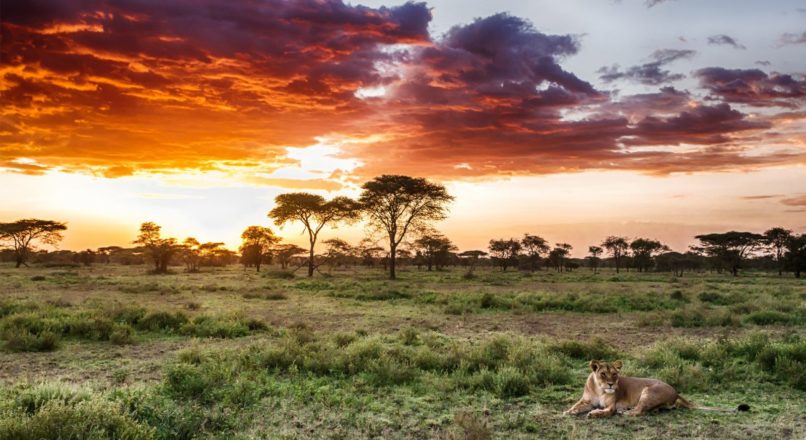 Why Visit Tanzania before other African Countries?

Tanzania, truly, is a safari destination without peer. The statistics speak for themselves. An unparalleled one–quarter of its surface area has been set aside for conservation purposes, with the world renowned Serengeti National Park and incomprehensibly vast Selous Game Reserve heading a rich Mosaic of protected areas that collectively harbor an estimated 20 percent of Africa’s large mammal population.

There is more to Tanzania than just safaris. There are Mount Kilimanjaro and Meru, respectively the highest and fifth-highest peak on the continent, Lakes Victoria, Tanganyika and Nyasa, the three largest fresh water bodies in Africa.

Rising from the sandy shores of Lake Tanganyika, the forested Gombe Stream and Mahale Mountains National Parks vie with each other as the best place in the world to track wild chimpanzees. Closer to the coast the isolated massif of the under publicized Eastern Arc Mountains have been dubbed the“African Galapagos” in recognition of their wealth of endemic plants and animals.

And Tanzania’s daunting natural variety is mirrored by a cultural diversity embracing 120 distinct tribes: from the iconic Maasai pastoralist of the Rift valley, to the Arab-influenced Swahili of the coast, to the Hadzabe hunter gatherers of Lake Eyasi.

How does one define the experience offered by a country with highlights as unique and diverse as Kilimanjaro, Zanzibar, Lake Tanganyika, Serengeti and Selous?

It could be an experience that might for some entail long days hiking in sub-zero conditions on the upper slopes of Africa’s most alluring peaks; for others a once-in-a-lifetime safari followed by a sojourn on an idyllic Indian Ocean beach; for others still the thrill of eyeballing habituated Chimpanzees, or diving in the spectacular offshore reefs around Mafia, or backpacking through the time-warped ports and crumbling ruins of the half-forgotten south coast? 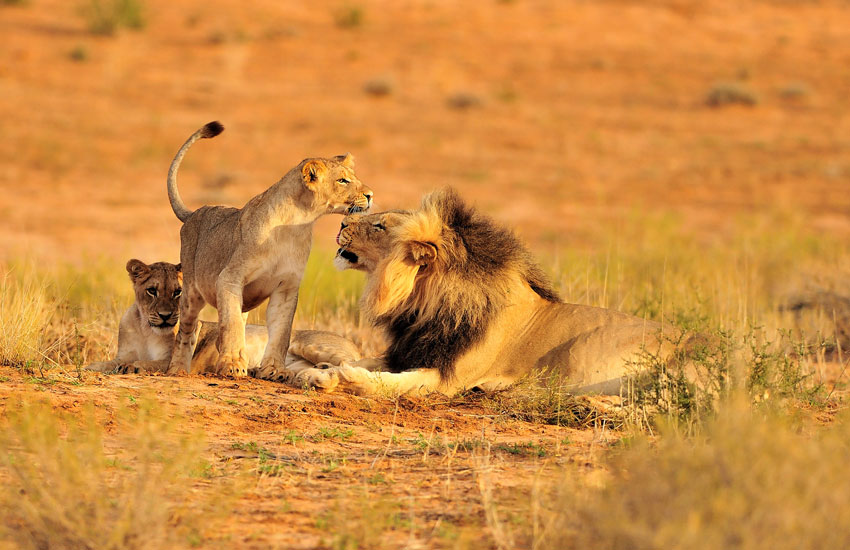 The one thing that does bind Tanzania’s diverse attractions is of course, its people, who take justifiable pride in their deeply ingrained national mood of tolerance and peacefulness.

Indeed, Tanzania, for all of its ethnic diversity, is practically unique in Africa in having navigated succession of modern political hurdles-the transformation from colonial dependency to independent nation, from socialist state to free-market economy, from mono-partyism to fully-fledged democracy-without ever experiencing sustained civil or ethnic unrest.

Tanzania has also, over the past 20 years, emerged from comparative obscurity to stand as one of Africa’s most dynamic and popular travel destination; a land whose staggering natural variety is complemented by the innate hospitality of the people who live there.

How one defines the Tanzanian experience is surprisingly easy. It can be encapsulated in a single word, one that visitors will hear a dozen times daily, no matter where they travel in Tanzania, or how they go about it. The smiling, heartfelt Swahili greeting of “KARIBU”- WELCOME!